Do the radials of a quarter or 5/8 wavelength antennas connect to the braid of the coaxial cable?

I'm studying for my foundation license (in the UK) and I have these diagrams: 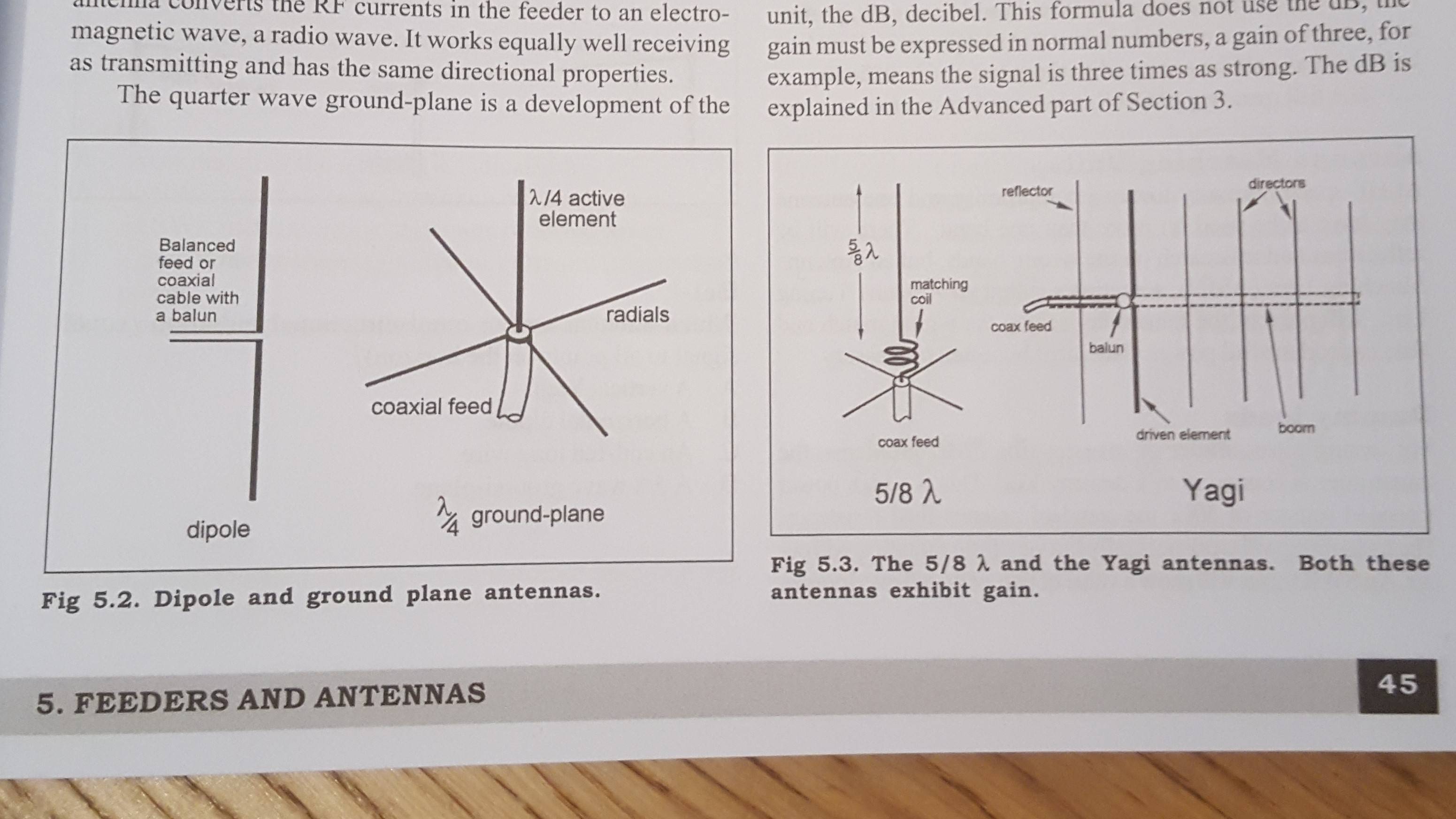 Do the radials in a quarter or 5/8 wavelength antennas connect to the braid/shield of the coaxial cable? If so, how does that compare to the ground plane in a magnetic antenna, that is, the roof of a car, that is not electrically connected to the shield of the cable?

Do the radials in a quarter or 5/8 wavelength antennas connect to the mesh of the coaxial cable?

In the case of a common vertical antenna, the shield is always connected to the horizontal conductive structure underneath the vertical element, regardless of the form that structure takes. (The reverse would not work as well, because there are usually incidental indirect connections between the coax shield and ground (whether earth or chassis) at the transmitter's end of the feed line — this does not totally “short out” the antenna system — it forms an unintended loop antenna instead — but it certainly means the antenna is not functioning as designed. Lots of things will work as antennas by accident, including mis-installed antennas.)

If so, how does that compare to the ground plane in a magnetic antenna, that is, the roof of a car, that is not electrically connected to the mesh of the cable?

The magnetic antenna mount has a wide metal disk in its base, close against the roof. This forms a capacitor, and as you should know, capacitors can pass RF. Thus, the roof is electrically connected to the shield of the feed line, just not at DC.

The best capacitive coupling would be obtained by using a mount with a large surface area. The other factor is the thickness of the dielectric (i.e. your car's paint), but if you're willing to scrape paint off then you might as well install a permanent hole mount instead.

The other differences are that the radials are short and sparse whereas a good roof is contiguous and thick, but they are serving the same function anyway. see this question and answer for more information on how the size of a ground plane or radials affects an antenna.

The 1/4 radials are directly connected to the shield of the coax. That is what that diagram is illustrating.

A magnetic mount antenna is also connected, by capacitive coupling to the roof of a car through the paint to the steel. A direct connection to the metal would be superior (less losses), but the magnet has the convenience of being quickly removable.

Not the answer you're looking for? Browse other questions tagged antenna antenna-theory mobile antenna-system vertical-antenna or ask your own question.

18
How does a mag mount antenna achieve a ground plane?
2
Can I use two antennas and coax to couple RF into my aluminum sided house?
7
What is the attraction of vertical antennas for HF?
6
Dipole Antenna Current Distribution at any Time Instant
9
When and why does the size of a ground plane or radials matter?
5
Are Elevated Radials Necessary for Elevated, 5/8-wave “Ground-Plane” Antennas?
3
What kind of loop antenna is this, and what is the relationship between its diameter and wavelength?
2
Substitute a car roof with radials?
3
Vertical antenna with feedpoint below ground plane?
3
Ground plane reflects RF or brings it to ground