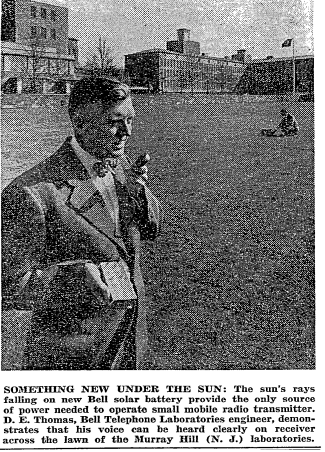 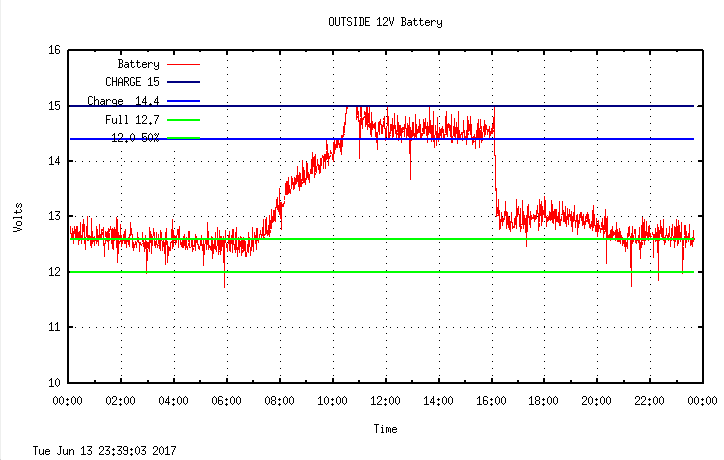 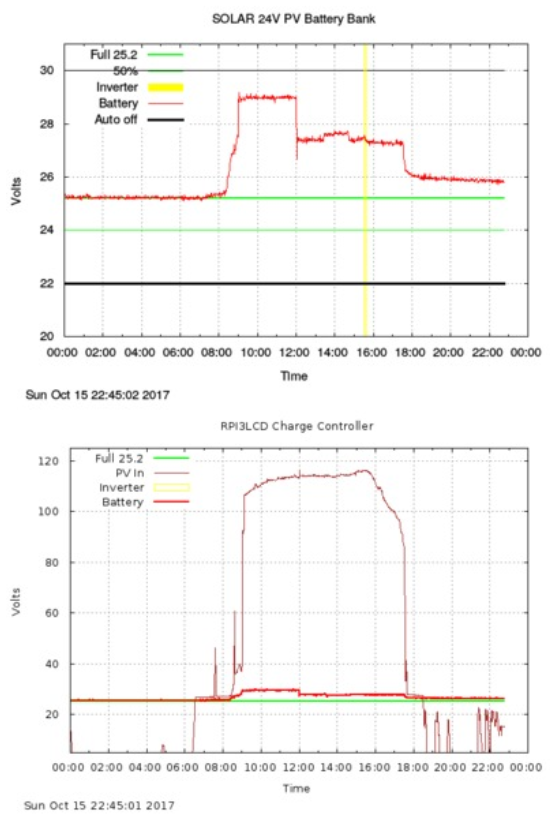 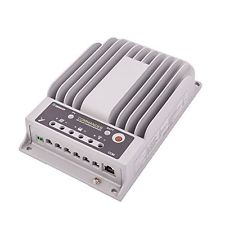 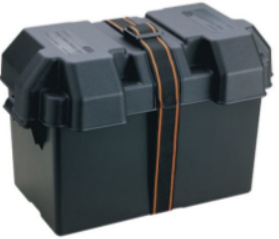 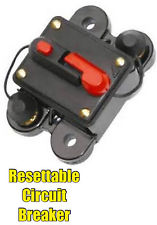 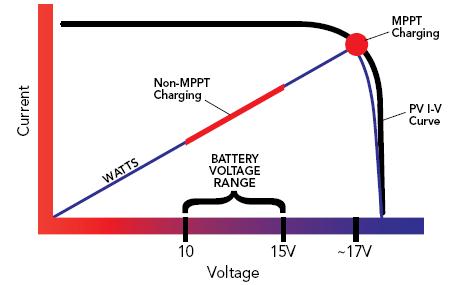 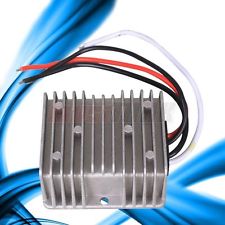 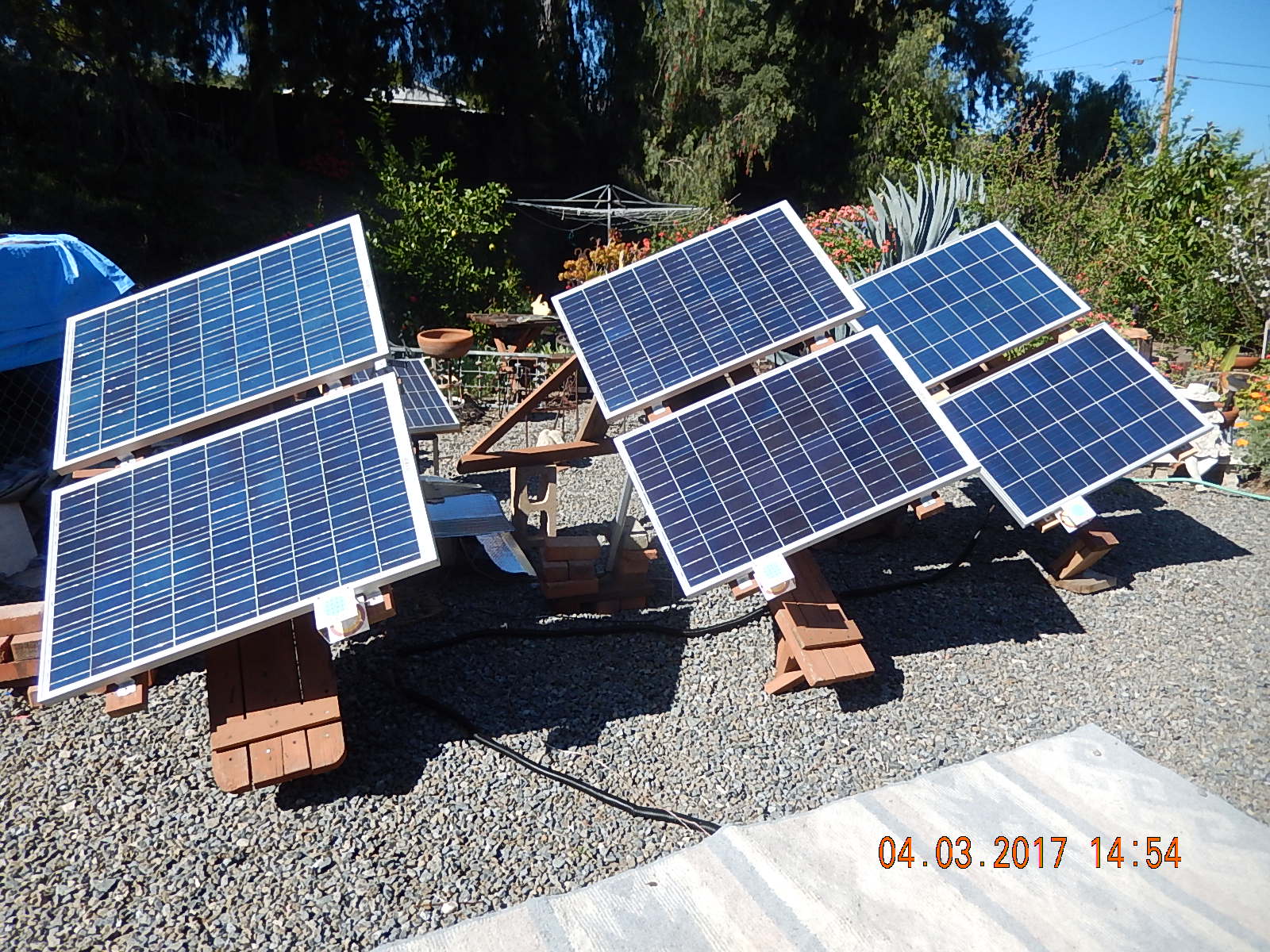 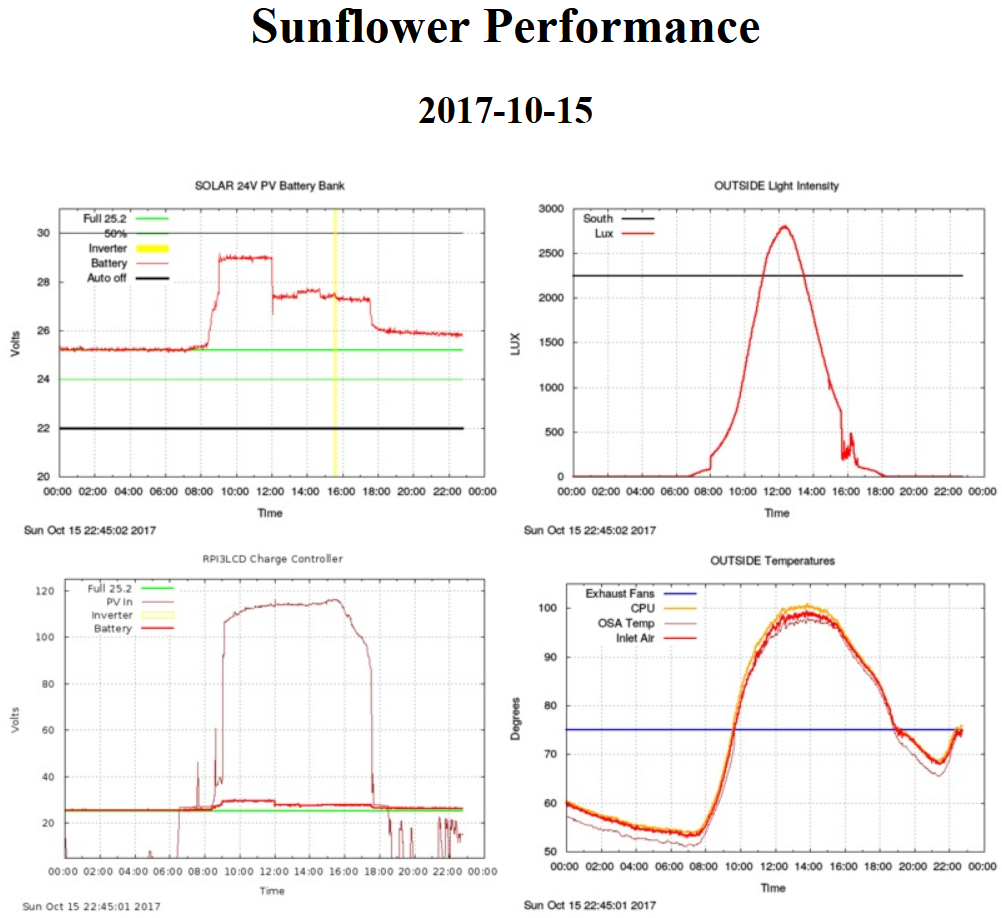 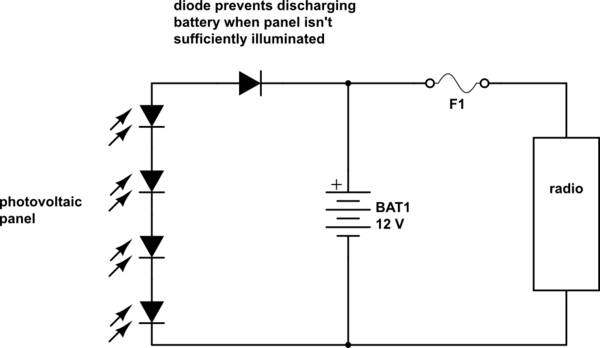 Not the answer you're looking for? Browse other questions tagged dc-power solar .

2
Ham Variable Lab Power Supply
1
Power supply for small radio board
4
Coax braid acting as power supply ground between radio and amplifier connected to the same supply, is this a problem?
0
In most Solar Systems what causes more QRM on HF ham bands, the panels, the charge controller, or the distribution system?