I'm putting up a multiband dipole in some tall trees. (Perhaps it's more correct to call it a "dipole-doublet"). The situation I'm imagining looks like this: 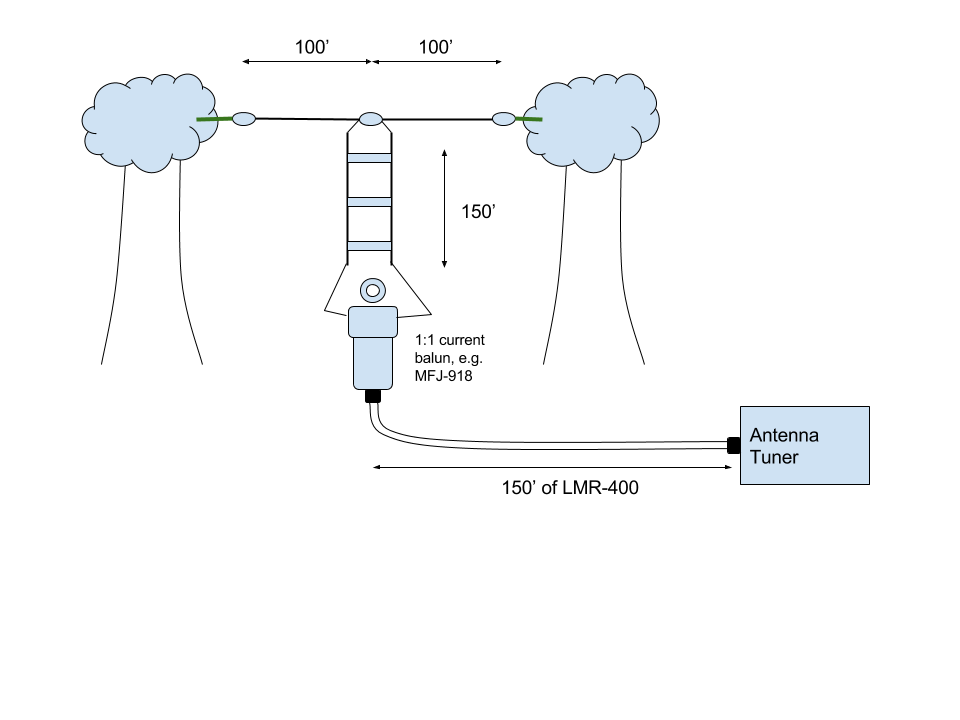 The reason for doing it this way is to avoid using an expensive remote tuner, and instead use a cheap balun, a cheap antenna tuner, and I got a good deal on the coax. :)

Unfortunately, I can't run the ladderline all the way to the shack, because the transmission line has to be buried under a lawn for about 15 feet or so.

UPDATE This design is flawed, because the tuner does nothing to tune the impedance mismatch at the balun. As Mike Waters notes below, my drawing is basically a G5RV, with an separate wound 1:1 balun at the ladderline feedpoint. The G5RV looks like this:

What I want is this, the random-length multiband dipole. 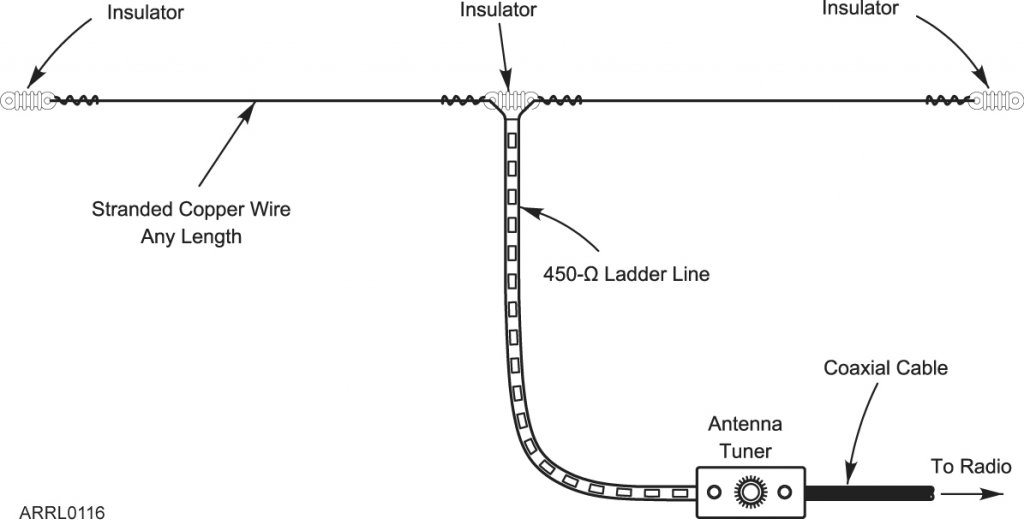 So it appears in conclusion that I do need a remote tuner at the base of the ladderline feed, or I need to bring the ladderline into the shack. Or, an alternative would be to go with Phil Frost's suggestion and use a folded dipole and operate it at its resonances. I think I probably want wider-frequency coverage than the resonances of the folded-dipole, so it sounds like the tuner + simpler wire setup is more optimal for my situation.

You might find some advantage to using a Slightly Off-Center Fed Dipole, as described in QST for September 2019. Feeding a single wire through a 4:1 step-down balun 45% from one end produces a usable match to 50-$\Omega$ coax on eight HF ham bands: 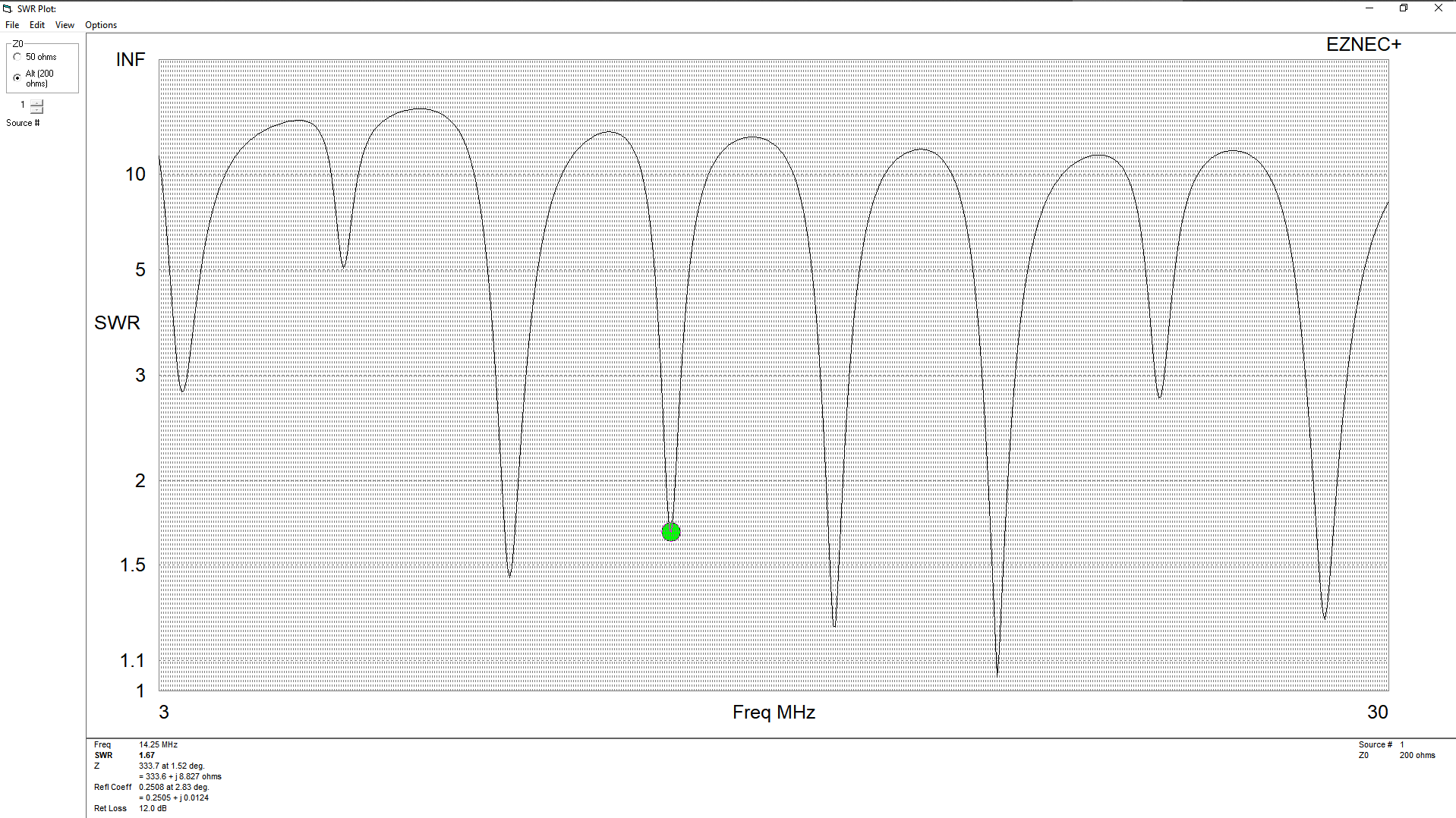 With low-loss coax like your LMR-400, the additional mismatch loss is quite low, allowing you to match the coax to the rig in the shack.

The antenna is simple to build: 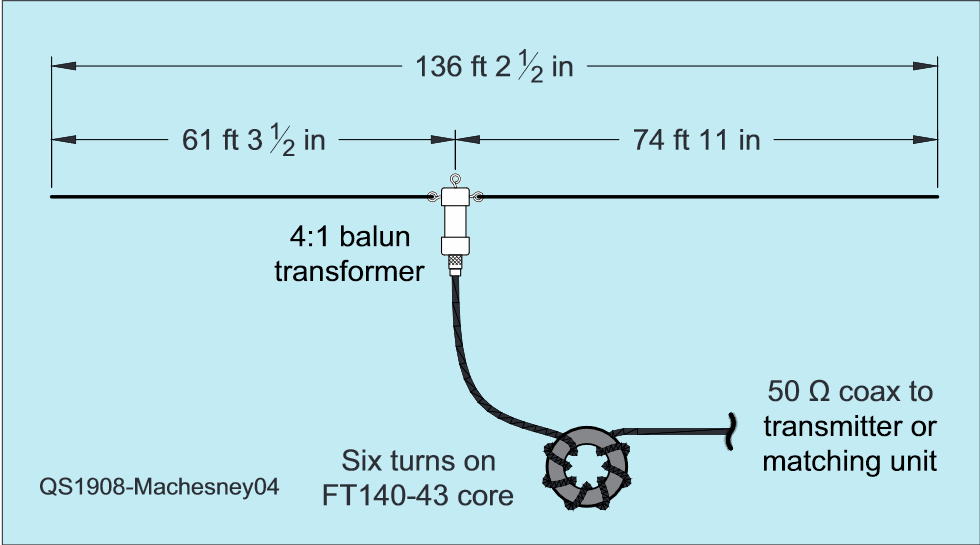 You may find that a slightly longer wire will give lower SWR if the antenna is mounted more than 30-feet above ground. Planning to run no more than 150-watts, I used speaker wire to wind a 4:1 Guanella balun: 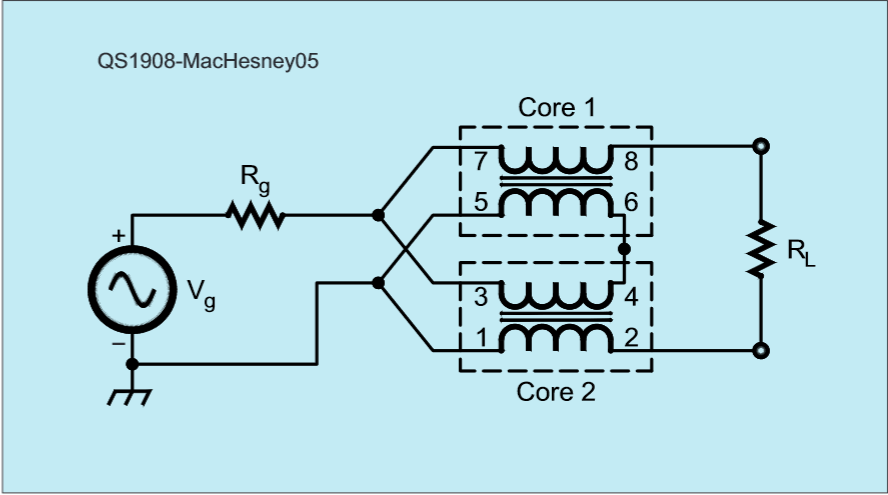 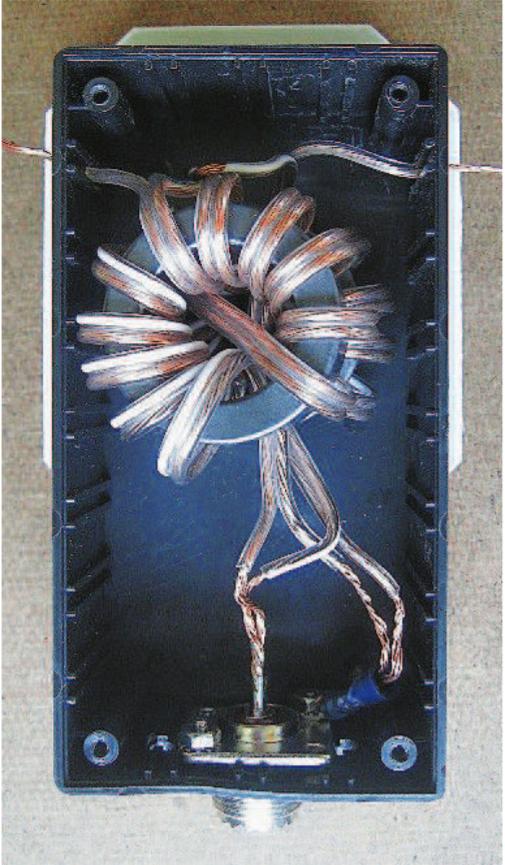 With the dimensions shown and the antenna mounted 30-feet above ground, I obtained this plot of the SWR at the junction of the coax and the balun:

I've received notes from dozens of satisfied builders of this antenna. I've used it for portable DXpedition and FD operations with good success.

Times Microwave LMR-400 is pretty low loss stuff, about the same at 30 MHz as the 300 ohm ladder line sold by DX Engineering. So it's roughly the same as running ladder line all the way. Certainly many people have run setups like this and it's been fine.

Burying the coax transmission line is a good thing. You still want a balun to avoid most of the common-mode current. Burying the coax will make things even better. Bury it the whole length if you can. It doesn't need to be deep.

I would suggest one improvement: use a 4:1 balun instead, and instead of a simple dipole, use a folded dipole. This will make it possible to get a low SWR at all points for frequencies where the dipole is resonant.

If you use 75 ohm coax (RG-11 is a good choice), a 4:1 balun, 300 ohm ladder line, and a folded dipole, everything will be matched at frequencies where the dipole is resonant. Sounds like you already bought the LMR-400: that's fine because the difference between 50 and 75 ohms is not that much.

You might also try an off-center fed dipole instead of the folded dipole. It takes some fiddling to get the lengths just right, but you can get a pretty decent match to 300 ohms on most bands. I bet it's possible to get the SWR low enough to have at worst 1dB extra loss due to SWR. You will want to add another balun at the antenna feedpoint in this case, or just run the coax all the way up to the antenna and have the balun there. Coax all the way has the advantage of not having additional loss when wet.

Are the losses inside the coax between the tuner and the balun going to be ruinously high?

If the SWR is 5:1 then the losses go up to about 2.1 dB, and at 20:1 the losses are up to 5.3 dB. It's less than ideal, but I wouldn't call that "ruinously high". Multiband antennas are always some kind of compromise.

That's just in the coax: you have another 150 feet of ladder line which is not without loss either.

What will the impedance of that leg of the circuit be, assuming the tuner feedpoint is 50 ohms, and the dipole and ladderline are something realistic?

As drawn in the question, you have two mismatches: the dipole to the ladder line, and the ladder line to the coax. As you change frequency, the feedpoint impedance of the dipole will change, and so will the electrical length of the transmission lines.

One way of minimizing RF in the shack is to make a short, practical, twin-coax feedline from the tuner to the ladder line. Each coax center conductor connects to one end of the ladder line. The braids are grounded at the station ground. I've used such an antenna during a Field Day and I was rewarded with a QSO with Hawaii from Montreal, SSB with 100 W of power. Not bad, and it's fun to hear 'Aloha' on the air! Try it!

This is almost certainly not going to work well on more than one or two bands. And that's if you are "lucky" and just happened to hit the right combination of antenna length/height and balanced line length/impedance where the impedance at the 1:1 balun just happens to be close to 50 ohms.

Your design is a little like the G5RV. That took a lot of trial and error to make it work on several bands. Later, ZS6BKW used computer modeling software to fine-tune the G5RV. You would save yourself a lot of time and effort if you modeled this in EZNEC or a similar program.

Avoid the 300 ohm ladderline if possible. DX Engineering recommends a strong 1:1 current balun to join the ladderline and the coax. The losses you will get in the coax will be as you get on up toward 15 and 28 mhz, but they may not be as bad as you think. Another option is to examine your SWR sweep across the band at the radio end, of course, and figure out which current balun would best serve your purposes. I have a tall 165 foot dipole fed with about 62 foot of ladderline and it is resonant or close on several bands using a 6:1 balun. Do your measurements with a 1:1 and go from there. Fine tuning can be done for your favorite band by trimming or lengthening the ladderline. If you just want to get up and going use 400 or 600 ohm ladderline to 1:1 balun and coax to tuner and enjoy. Should tune most if not all bands depending on the tuner. As implied earlier, your losses won't be noticable until you hit 15 meter, 10 or 6 meters. I operate mine on 6 too. I think we all make too big a deal over swr. Plug and play and enjoy and perfect the system a little at a time to your liking. I know too many hams who plan a project and won't move until they get it perfect in their minds and waste precious time looking at a sheet of paper with drawing and telling the same old plans to their ham friends over and over and never do anything. Just do it. You'll be glad you did. At the high height, you will be a winner.

Not the answer you're looking for? Browse other questions tagged antenna dipole balun feed-line antenna-tuner .

9
Why does ladder line generally have a lower loss than coaxial cable?
3
How do transmission lines affect the impedance of some arbitrary load?
5
How to calculate single-stub match (general case)?
2
Should I bother with a doublet if I can't go straight to the tuner with open wire?

39
Using a balun with a resonant dipole
6
Impedance Matching Different Feedlines
2
Balun and impedance matching suggestions for dipole antenna
2
Feedline and balun for 80m horizontal delta loop
1
Is a "shorted" coax feedline ok for a G5RV type antenna?
1
Folded balun, impedance matching
2
Voltage vs. Current Balun for Dipole
4
Dipole increased CM current using choke balun
0
2 meter coax cable balun dimensions for use with a ground plane?
2
Should I bother with a doublet if I can't go straight to the tuner with open wire?