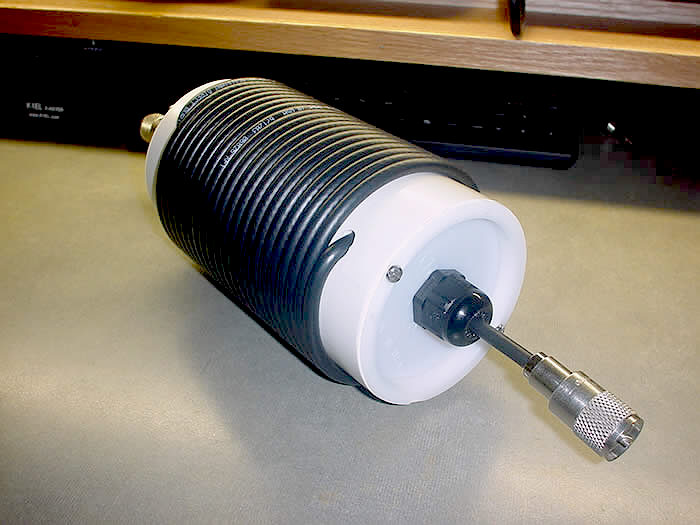 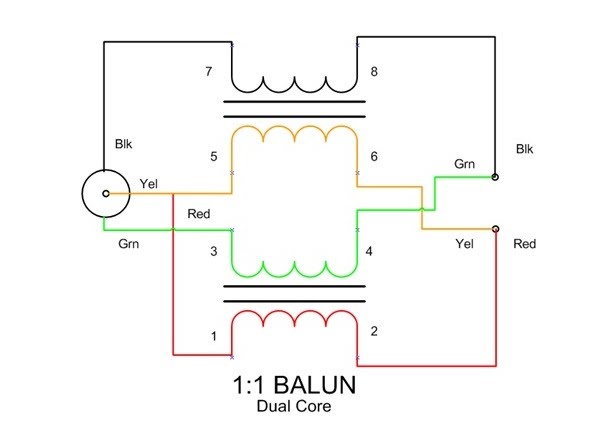 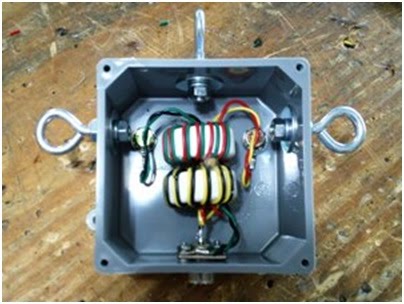 39
Using a balun with a resonant dipole
6
When is a balun a Guanella?
4
Recommended 9:1 unun core type(s)

9
What's this "crossover" toroid winding called and what is its purpose?
9
Does a balun need to be made with coax?
3
Why don't baluns require precise conductor spacing as in twin-lead?
1
Using a common-mode choke on symmetrical antenna system
7
How to determine number of turns for a 1:1 balun?
0
Simple Longwire/Dipole Antenna design
6
Coax or bifilar windings for a choke?
3
UHF cubical quad VNA analysis interpretation
5
How do I evaluate and use a toroidial core for my HF double-balanced mixer?
1
Can I build a guanella balun using single strand wire instead of coax?