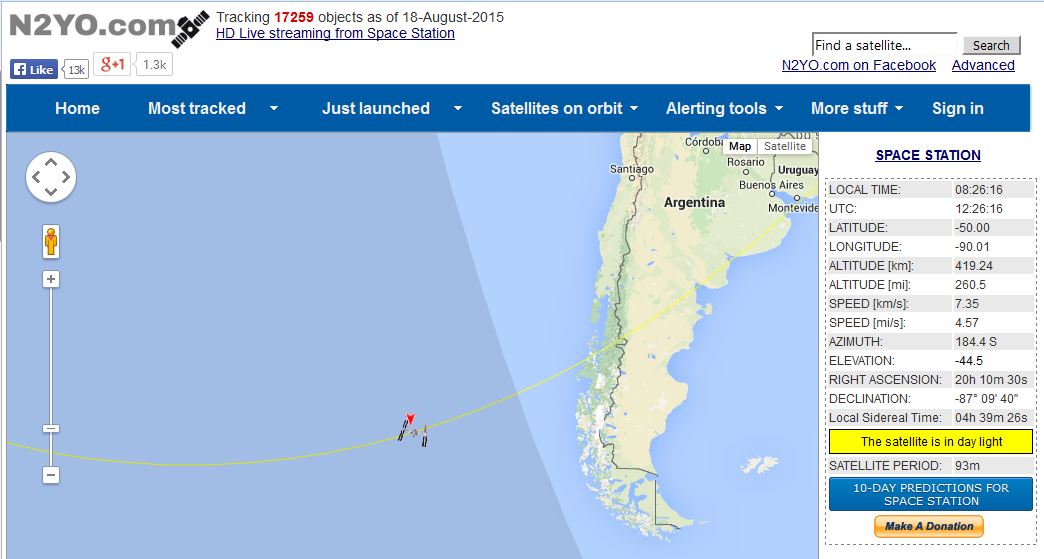 https://www.amsat.org/status/ will show you a list of birds and if there has been any activity reported during the last week. Reports are crowd-sourced, the page allows you to drill down into each report and see who reported and when. Even reports of "not heard" are shown.

4
Max El vs Max El Azimuth
2
Where to find All Space Station Frequencies?
4
Command-line satellite tracking software
2
Which Frequency Band(VHF/UHF) is most useful for satellite in MEO?
5
What are the legal requirements for an amateur radio satellite?
1
Can one modify footprints in Gpredict?
5
What gain and power are required for successful DX contacts on 2m/70cm bands in CW?
5
bizzare CW on 2m