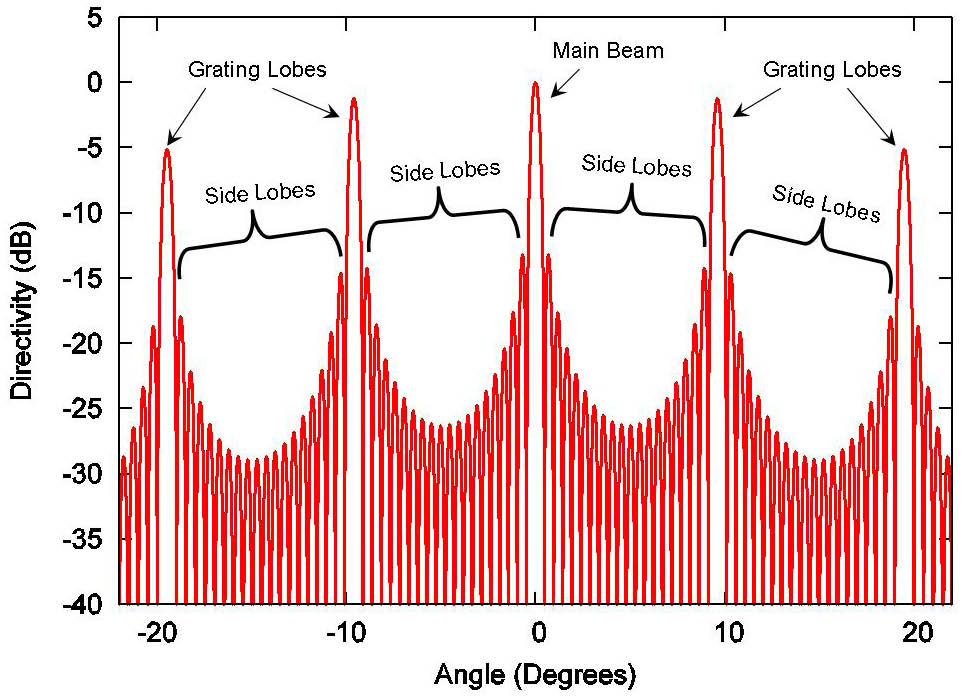 1
In which direction should single wire antenna in underground parking be pointed?
5
Does a low amount of atmospheric noise reliably indicate a lack of propagation?
5
If EM waves require no medium, why can't I get service at all times?
7
How does FM encode BOTH amplitude and frequencies of full audio signal spectrum?
1
How to learn about the physics behind propagation?
4
What are the technical reasons that there are no FM transmissions on the long, medium, or shortwave?
8
Communications : Ground wave propagation
4
What causes the light and dark bands (of background noise) in an HF waterfall display?
3
How do VHF antennas compensate for change in frequency in Frequency Modulation?