Why must twin-lead conductor spacing be small to avoid radiation?

Twin-lead transmission lines don't radiate because the opposite fields from each conductor cancel, but when the spacing is far apart this does not happen.

First, let's consider the magnetic field around an infinite, straight conductor with uniform current throughout. In this image, the conductor is just right of center, and the current is coming straight out of the page. 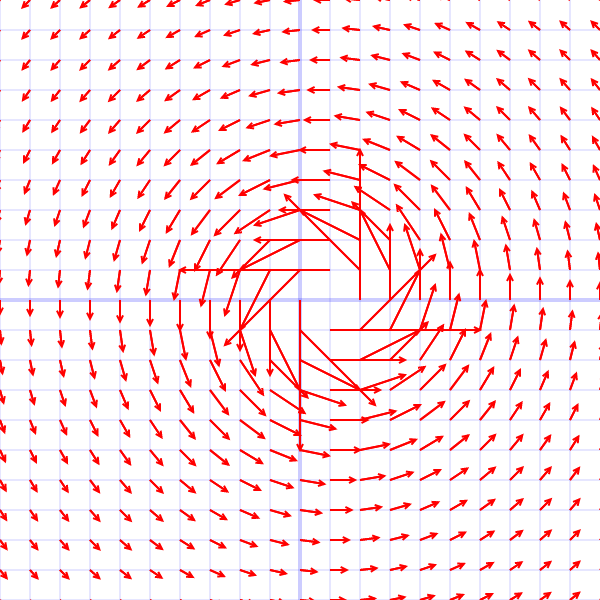 Now let's add next to it another conductor, with the current going the other way: 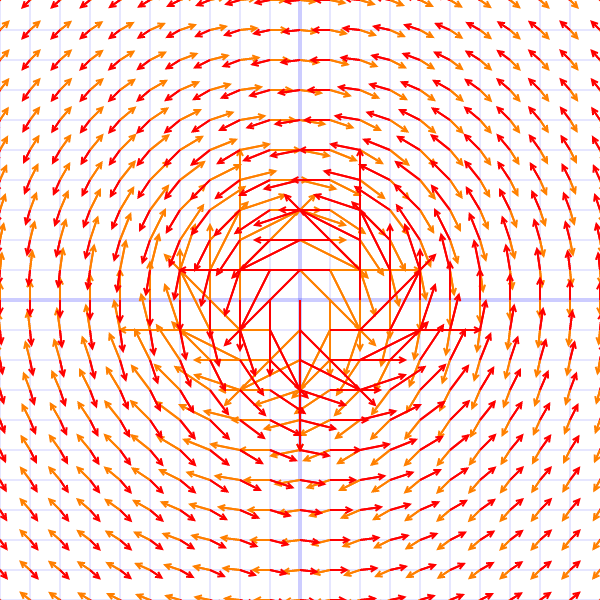 Add these fields together, and you get: 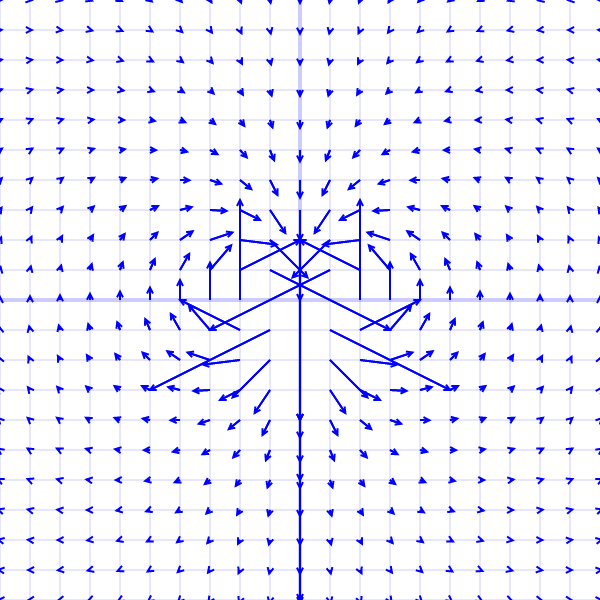 For distances far away relative to the conductor spacing, the fields are equal but opposite, so when added together they cancel. Radiation is, by definition, a field that extends to infinity. If there are no fields far away, then it can't be radiating.

However, we made an assumption of uniform current. When the spacing between the conductors is small, this is a mostly true assumption. Although the current isn't exactly uniform, we must travel many multiples of the conductor spacing before there's any appreciable change in phase.

However, when the conductor spacing is large, then this is no longer true. Remember, the current is reversing direction periodically, and if we look at the field from just one conductor this means the field is alternating between clockwise and counterclockwise swirl. The changes to this field only propagate at the speed of light, so if we zoom the graph out to be a wavelength wide or more, we'd see those changes propagating away as waves. 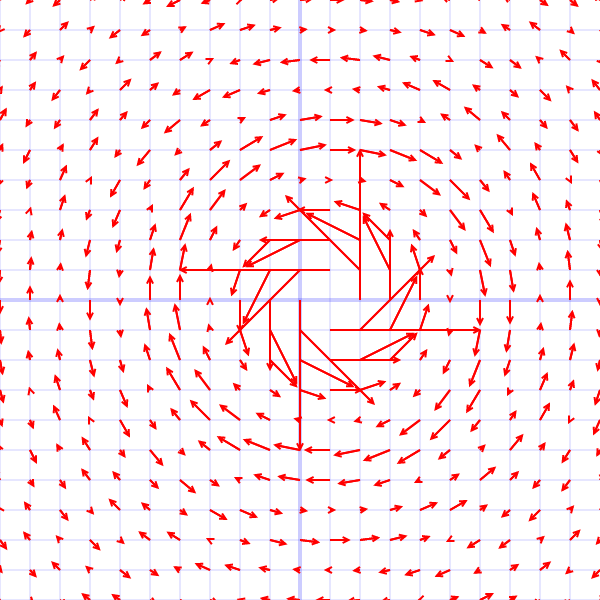 In the image above, the wavelength appears to be approximately four units. Now if we add that second conductor, two units away, we get this: 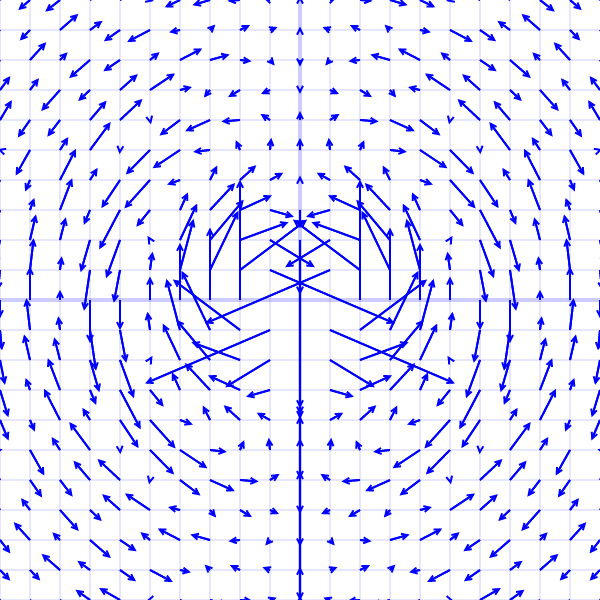 Not the answer you're looking for? Browse other questions tagged antenna feed-line theory or ask your own question.

2
What dictates ladder line max frequency?
9
Does a balun need to be made with coax?
6
Can a common-mode current exist on the inside of a coax shield?
6
Why do we distinguish between balanced and unbalanced?
6
Why aren't there baluns that do BOTH balanced/unbalanced transformation and common mode current attenuation?
4
Is RF current always confined to the inner diameter of a braided outer conductor of coaxial cable?
3
Is ladder line necessary when using a non-resonant dipole through a tuner?

5
Power dissipation in transmission lines?
18
Why do folded dipoles have greater bandwidth than ordinary resonant dipoles?
8
Why isn't twisted pair used for feedlines?
4
Why does an "electrically small" antenna have narrow bandwidth?
0
Transmission Line Model of Co-ax Lines
2
Low mass, low frequency transmission line
5
How to estimate ladder line loss?
1
What is the formula for coupling between non-parallel wires?
0
What happens to the signal level if the antenna has high SWR?