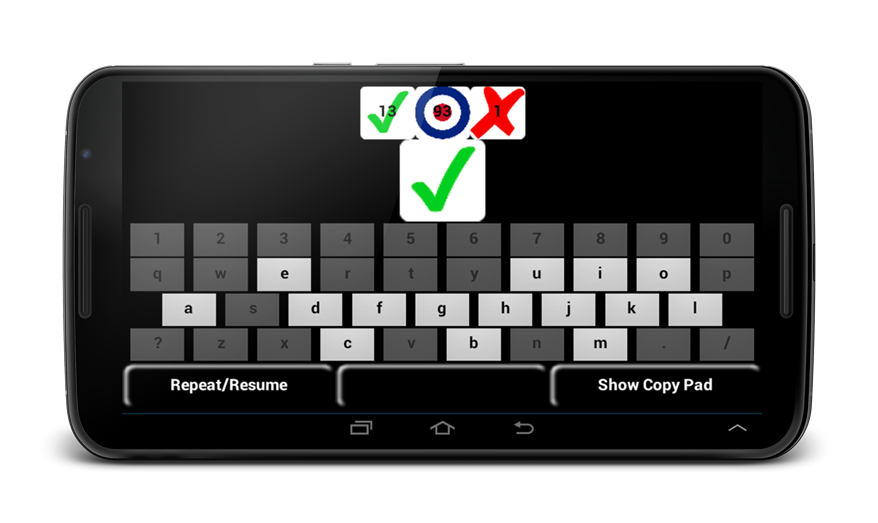 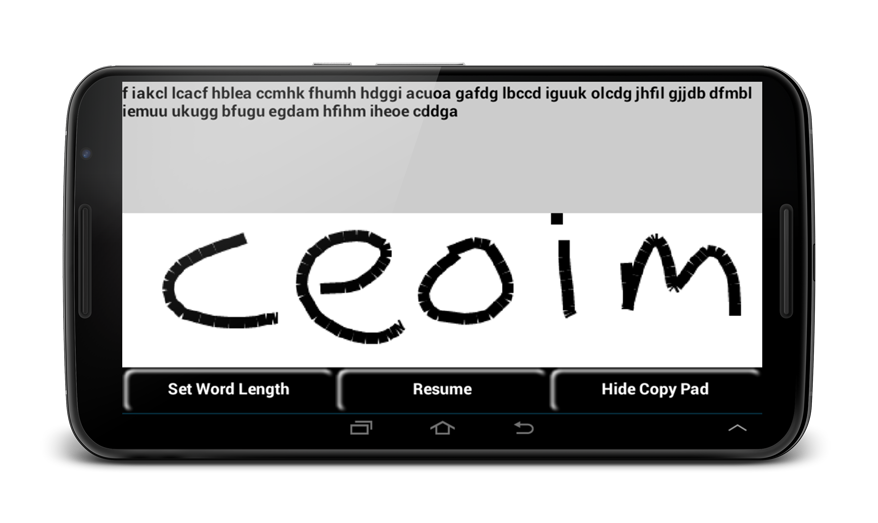 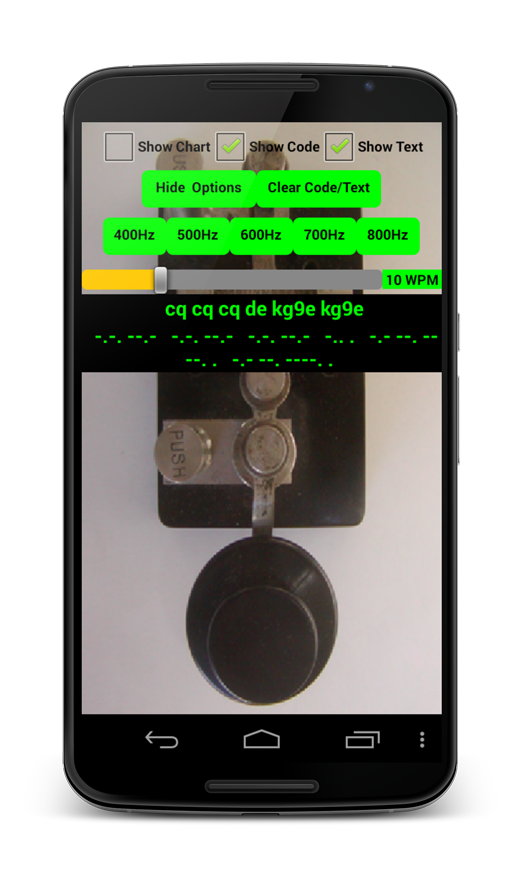 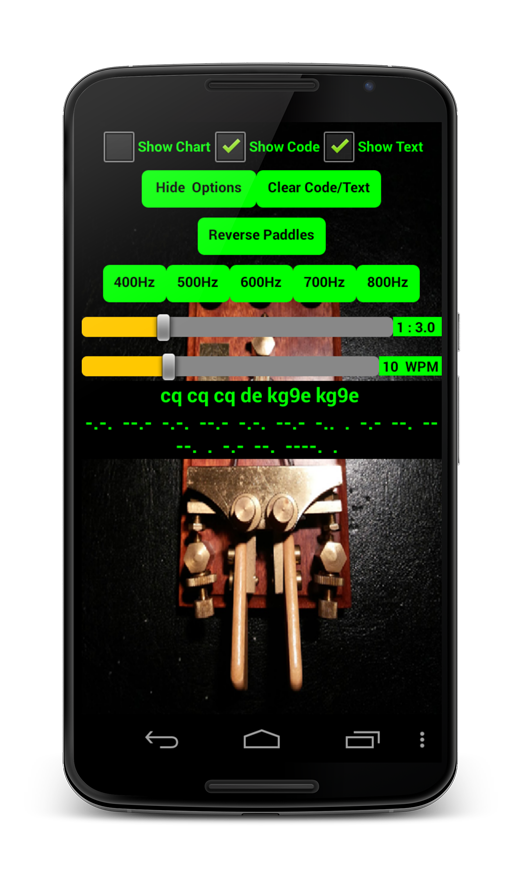 Not the answer you're looking for? Browse other questions tagged morse-code or ask your own question.

8
Should I learn morse at "both" speeds?
3
Looking for a morse code decoder that simulates keyboard input
4
What's this maybe-morse-code "CQ CQ GE EDEN" and "DD" in Le Eden de la Grisaia?
2
Converting WPM to CPM
3
Can I learn cw at too high wpm? Should I slow it down?
4
Could keying cw with your mouth using a sip-n-puff be as efficient as doing it by hand?
4
Morse Code Tips for B vs. 6 and V vs. 4