We moved into a new house, and I noticed these wires sticking up for some sort of tent thing for shade. 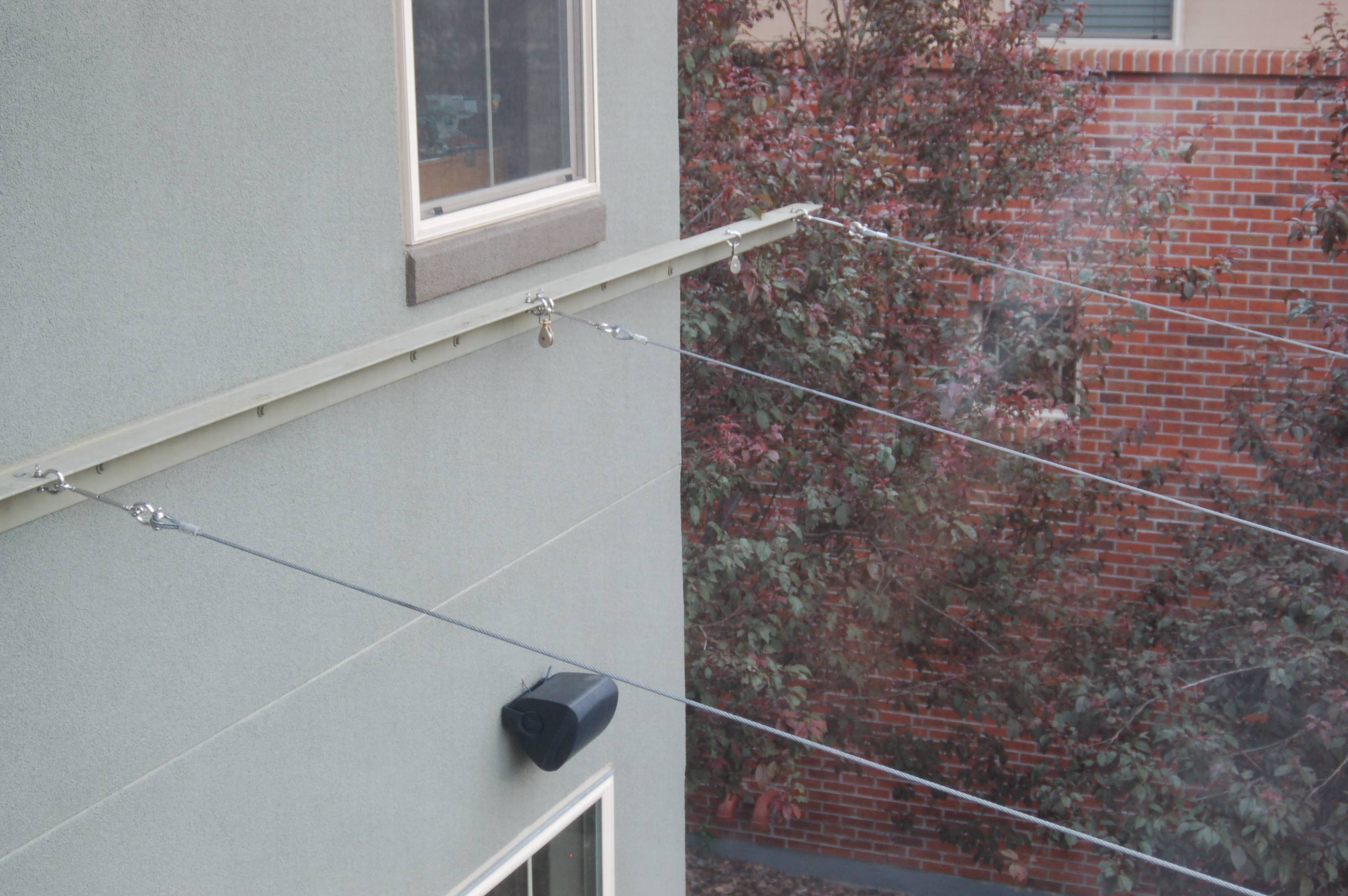 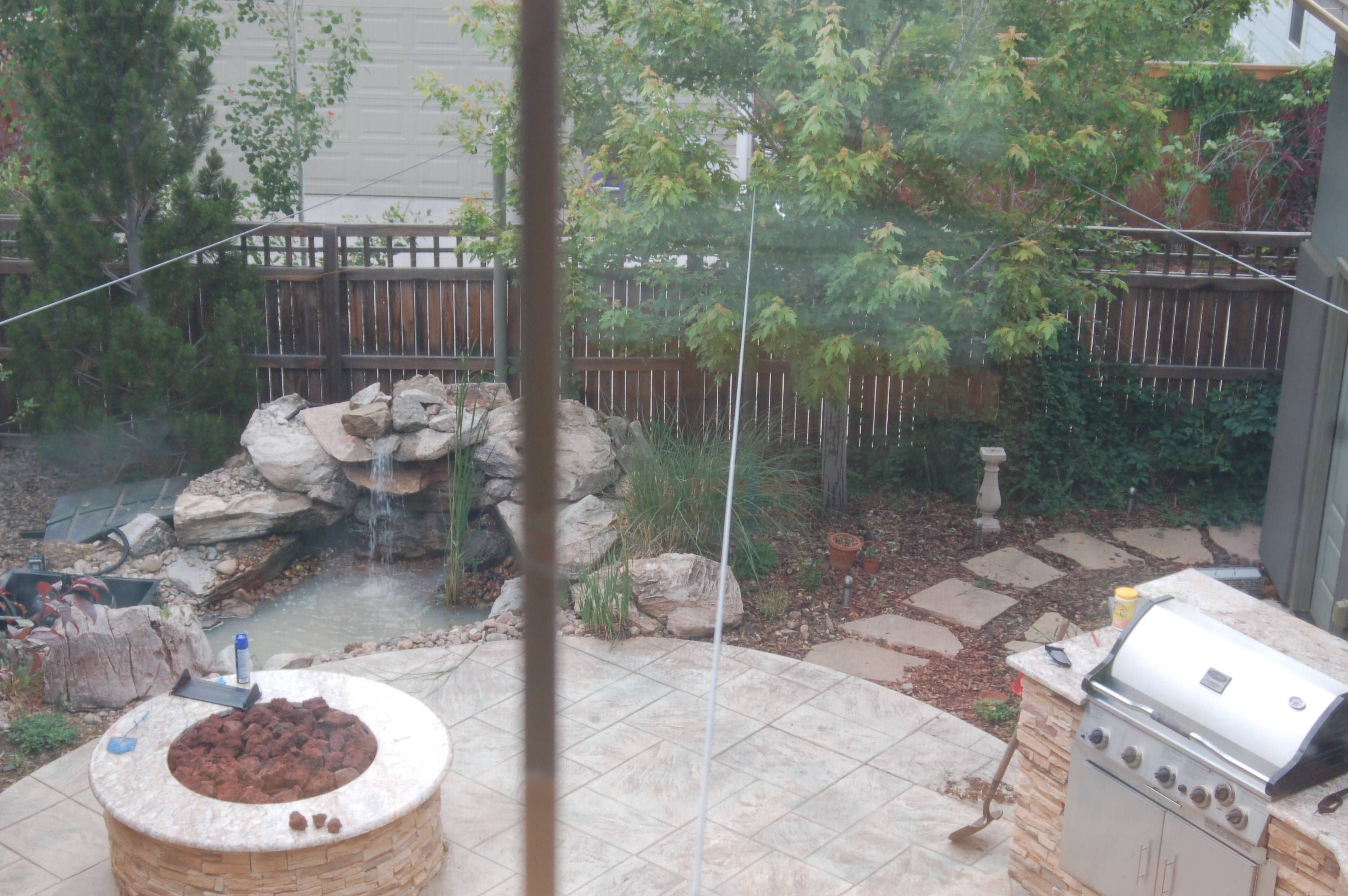 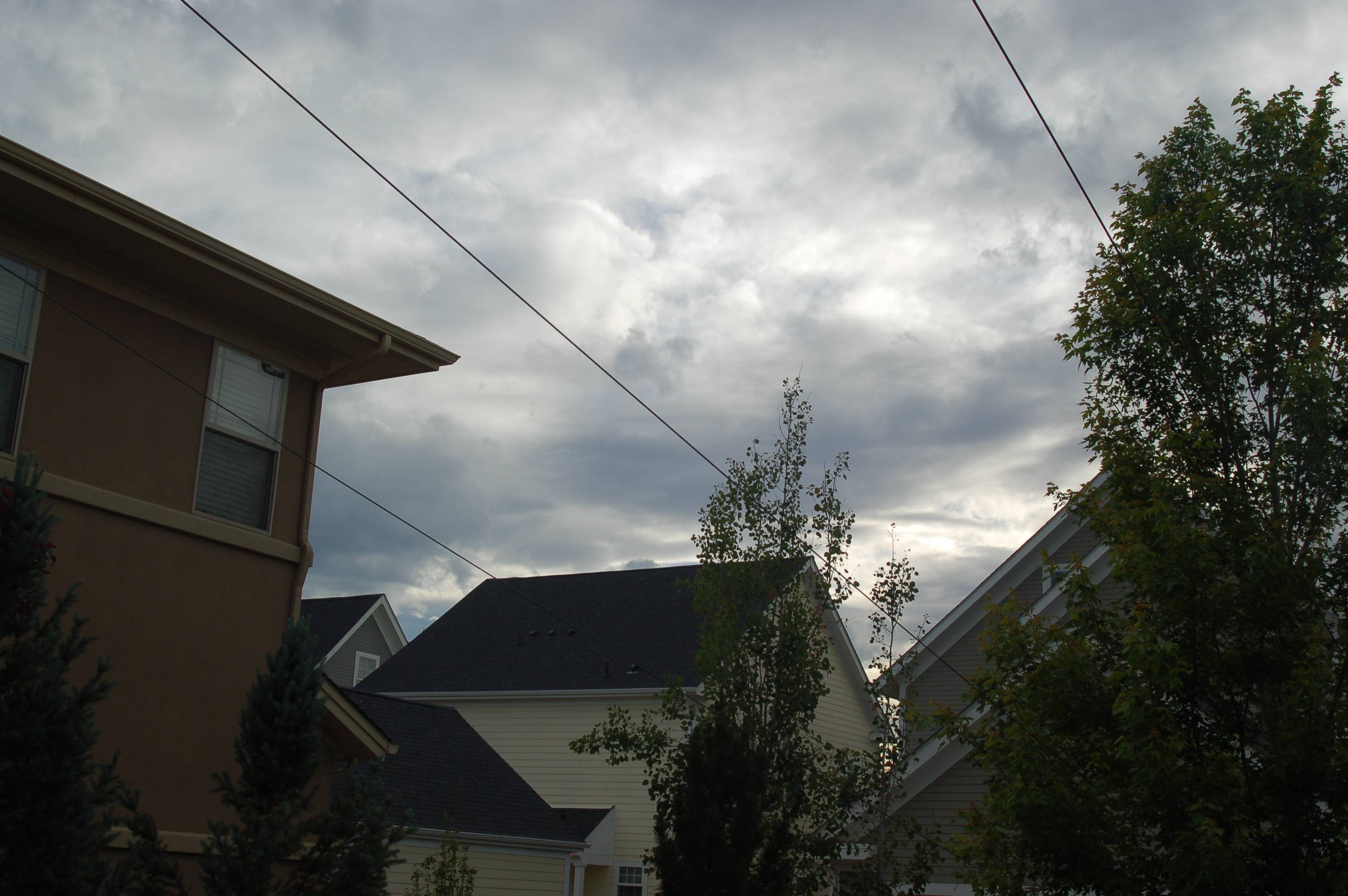 •I tested the wires to the 3rd prong in the outlet, and it showed a DC dead short to ground.

•The wires are a DC short to each other

I am new to antennas for HF, and my first antenna will be a dipole.

Or is it just rubbish, and should I try to keep my dipole as far away from them as possible. I know the AM towers have to be very careful by insulating all of the sections of their guy wires from each other.

I am new to antennas for HF, and my first antenna will be a dipole.

That the dipole couples with the wires isn't horrible in itself. For example, a Yagi-Uda array utilizes parasitic coupling between wires to great advantage. Your wires probably aren't so carefully placed, so it's hard to say exactly what the outcome will be. You probably won't get an awesome beam antenna, but to the extent that the wires don't introduce additional loss, the RF energy will be radiated somehow, anyway.

The first consequence you will probably notice is that the feedpoint impedance isn't anything like what you'd expect from a dipole. This isn't an insurmountable problem; you just might need some kind of matching network at the feedpoint to get a good match to your feedline.

If you can't avoid interaction with the wires, then you might as well consider using one of them as an antenna. Just about anything works as an antenna if you can get it to match the feedline reasonably well. People have used rain gutters, for example.

I suspect your challenge in making these wires act as a good antenna will be isolating it from the lossy ground. You will have many of the same challenges faced with end-fed antennas. Keep in mind also that the connection to ground for these things may involve some part of your home's wiring, and you probably want to keep RF out of there to avoid tripping GFCIs, receiving all the noise from electronics in your home, among other issues.

Not the answer you're looking for? Browse other questions tagged antenna grounding or ask your own question.

11
What is a Gamma match in the context of the driven element of a Yagi antenna?
5
How to center-feed a single wire dipole?

8
Will anodizing or powder coating or wetcoating (painting) antenna elements affect performance?
23
How do Handheld antennas work without ground?
7
Is bending the tips of the antenna wires going to affect the effective length?
7
How does the length of a metal sleeve around a (shieled) coax cable affect antenna performance?
4
DAB antenna in roof space
2
Grounding Help - Where To Route My Wires
3
Will wrapping an antenna around my house next to metal affect it?
1
Will close-loop metal hangers affect antenna radiation?
1
Yagi performing far worse than a dipole
4
What type of antenna are these?