How much do transceivers drop their output power, when the SWR is high?

Most amateur solid state amplifiers or transceivers are (fully?) protected against high SWR, by a circuit which reduces the power and protects the final transistors.

In a $50\Omega$ system an infinite SWR implies a voltage of about double the Voltage (at 1:1 SWR), or a current of about double, depending on the phase. An SWR of 1.5:1 is only 1.2 x peak voltage or current. As you don't know the phase of the load, or how far it is down the line, the amplifier could see any of these numbers, with the extremes being more likely. 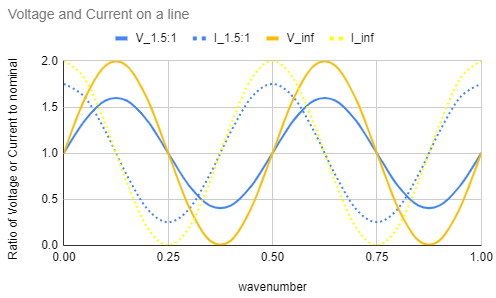 So to prevent the final transistors seeing an unreasonable voltage or current from an open or short circuit, the power needs to be reduced only to half. This graph shows the voltage ratio and the "safe power" assuming there is no other safety margin in the transistors: 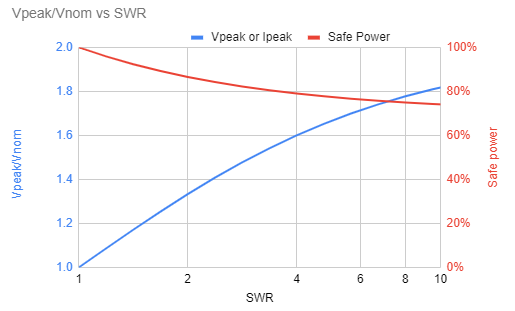 Laboratory amplifiers produce full power into any load, but these are about 100 x more expensive than amateur amplifiers. 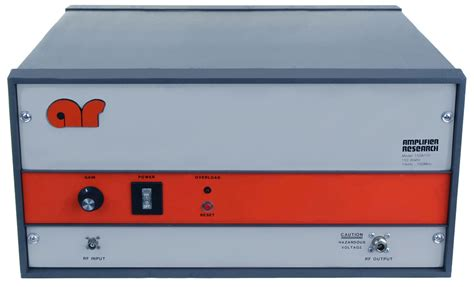 It's obviously desirable to have as much power as possible, even when operating into a mismatched load, to keep the system as flexible as possible.

Has anyone measured how much the power drops on a transceiver with higher SWR? Ideally for different phases of high SWR, not just one.

Radio amateur transceivers differ a lot, their finals differ a lot, too. But their SWR protection mostly start somewhere between 2:1 and 3:1, some of them are even more touchy, and they mostly have quiet steep foldback characteristics - for a reason described later. Also, there can be differencies when the internal tuner, if exists, is turned on or off.

Some of them measure only the reflected energy, not the ratio, some of them have only a comparator and shuts down the P.A. entirely for a while or until a reset button is pressed - homebrew units tend to use these latter solutions.

So, why limiting the current the final stage may draw is not enough? Because this statement is not true: "So to prevent the final transistors seeing an unreasonable voltage or current from an open or short circuit, the power needs to be reduced only to half."

Analyzing the whole situation would take a lot of times and you can find great descriptions on the web, also, I'm not the best person for it, but usually there is not only one reflection in a real system, nor only resistive load(s) are there, which is an even worse phenomenon than the first one.

When a radio wave reflected by the antenna is travelling back on the transmission line, it will probably be reflected again when it reaches the power amplifier (unless they match prefectly) and starts going toward the antenna again through the transmission line, and despite of its reduced energy caused by this subsequent reflection, it also has voltage maximums and minimums, and so on.

Also, if a load is reactive, there will be capacitive and inductive maximums as well along the feedline, and it de-tunes the generator. A peak current at it can be handled fairly easy, but this is not true for the superimposed voltage peaks, which for example try to drive more current if a final stage transistor is open at that moment, and so. We are not speaking of just 20-30 percent overvoltages, things may go out of control easy, otherwise I haven't had to see a couple of arching capacitors and RF connectors in my life. :-)

Not the answer you're looking for? Browse other questions tagged transmitter impedance-matching amplifier or ask your own question.

9
How effectively do modern transmitters protect against high SWR?

11
Why does "high SWR" damage transmitters, instead of "impedance mismatch"?
5
Recommended way to analyze spectrum output of a high-power amplifier?
9
How can I do direct digital synthesis of a 630m WSPR signal?
2
How to supply high voltage to an amplifier in a safe way?
2
Why SWR significantly changes with adding 10-30 meters of coax in presence of RFI choke?
7
Why aren't "ghosts" and intersymbol interference due to unmatched impedance (high SWR) a concern for HF receivers?
0
What kind of filter should be used at the output of HF linear amplifier?
9
How effectively do modern transmitters protect against high SWR?
1
Common-mode choke (CMC) hurting my SWR. Live with it? Drop the choke?