How to estimate input and output impedance of an amplifier?

I'm trying to figure out how to design power amplifiers which input and output are properly matched to 50 Ohm. My thinking was that the most bullet proofed approach would be to model an amplifier in LTspice and estimate R as U/I on both input and output. After all usually LTspice models are more or less accurate and impedance is nothing more than U/I ratio (assuming U and I are in phase, of course).

I took "Hand-on Radio Experiments" book by Ward Silver, N0AX and modeled a few amplifiers described in this book (Experiment #45 on page 93 and Experiment #46 on page 95). Since both schematic were published in QST and then in the book, they went through review by the editors and readers many times, and supposably are well designed.

Here is the first one: 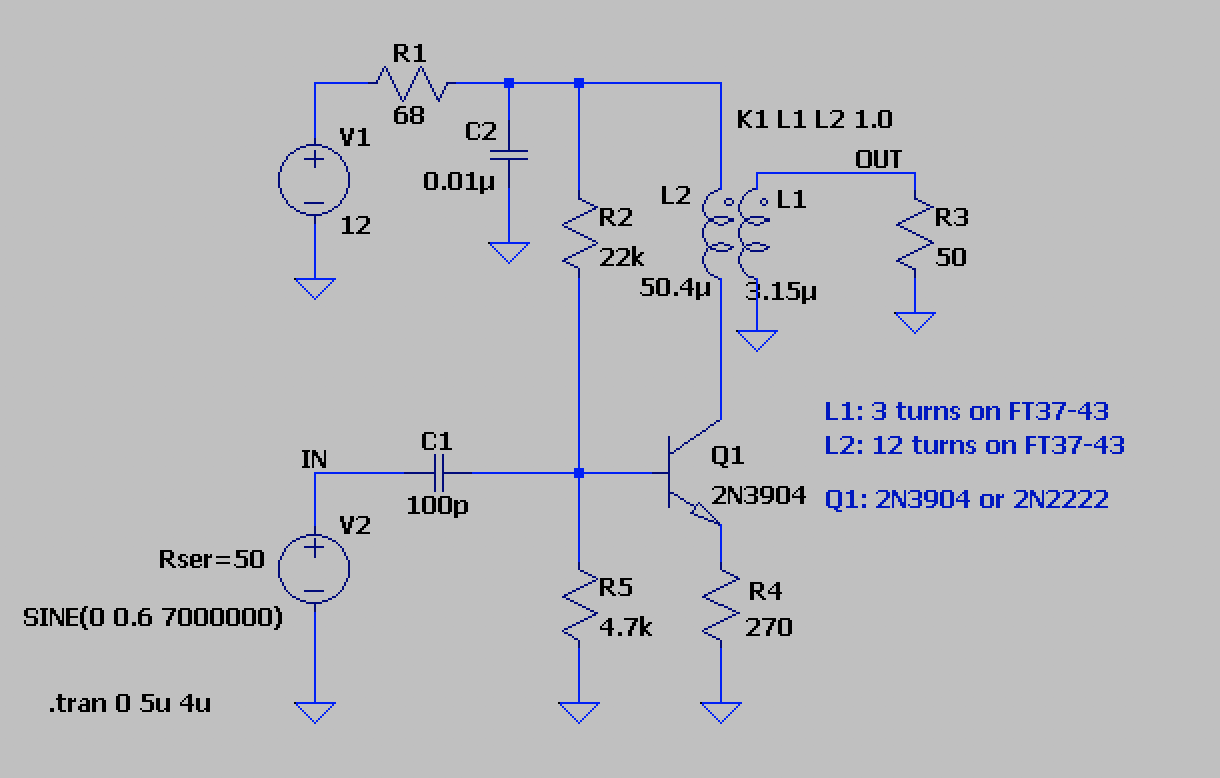 Not surprisingly the output is 50 Ohms:

However it seems that the input is reactive:

OK, maybe the input impedance is not that important in this case, since the amplifier was described as a buffer for an oscillator. 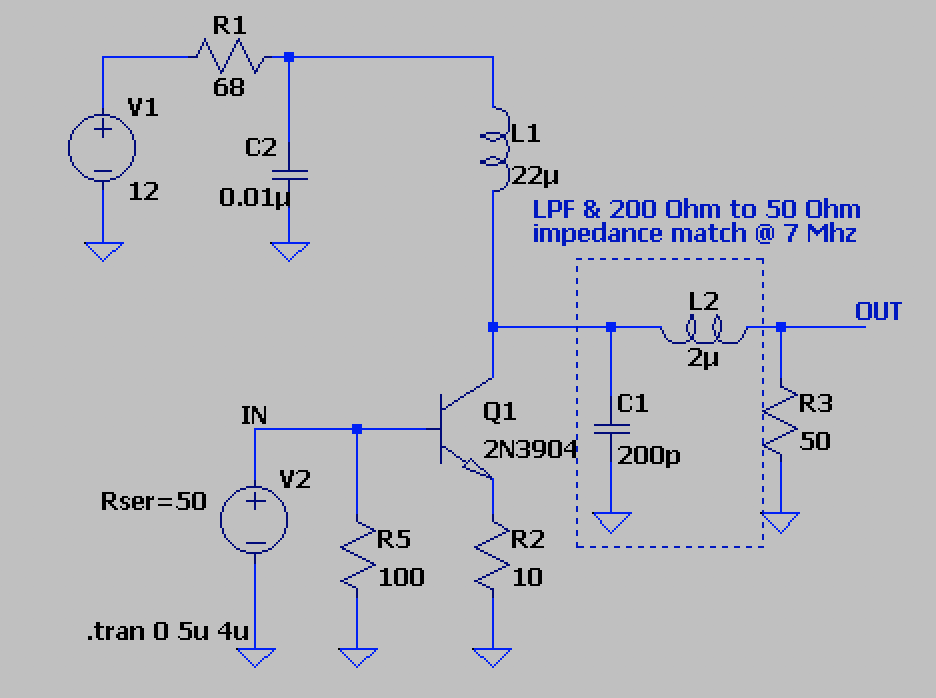 This one supposed to amplify the output of the first circuit. The output impedance is OK:

The input current and voltage are almost in phase, but U/I is far from 50 Ohms:

Regardless of what model tells I've built the first circuit with minor changes and in practice it works OK, giving about 10 dB amplification on HF.

The above models can be downloaded here.

Here is what I'm trying to understand. Is the described method suitable to determine input and output impedance of the amplifiers or maybe I should use some other method? Should I bother if the input impedance of the amplifier is mismatched? Or maybe it's fine? If not, how large SWR can I afford? Since hFE of a transistor can vary from 30 to 300 for 2N2222 and 2N3904, and μ of Amidon ferrite cores (if used) can vary ±20% maybe LTspice is not much help anyway?

Browse other questions tagged diy electronics impedance-matching or ask your own question.

3
AN762 Amplifier Transistors
1
Impedance matching between antenna and load - Theory and Practice?
5
Impedance matching using Smith Chart and relationship to reflection
7
Impedance Matching between RF Amplifier Stages
7
Double power-handling ability of RF amplifier output transformer
1
What kind of filter should be used at the output of HF linear amplifier?
3
Looking for origins of a crystal filter schematic used in uBITX
3
What causes an AF amplifier to make popping sounds in a superheterodyne receiver?