I'm a beginner trying to use one of my two CB radios as a "base station." The problem is that the power cable is just two wires (no connectors/12v car plug) and a 2A fuse along one. Is it possible/safe to splice these to one of my million extra AC converters (pic below) and plug it into the wall? I know that the CB runs off of 12v, not sure about current. The adapter has a DC output of 12v 0.3a. This stuff is probably really obvious but I just want to be extra careful not to fry things. Thanks! 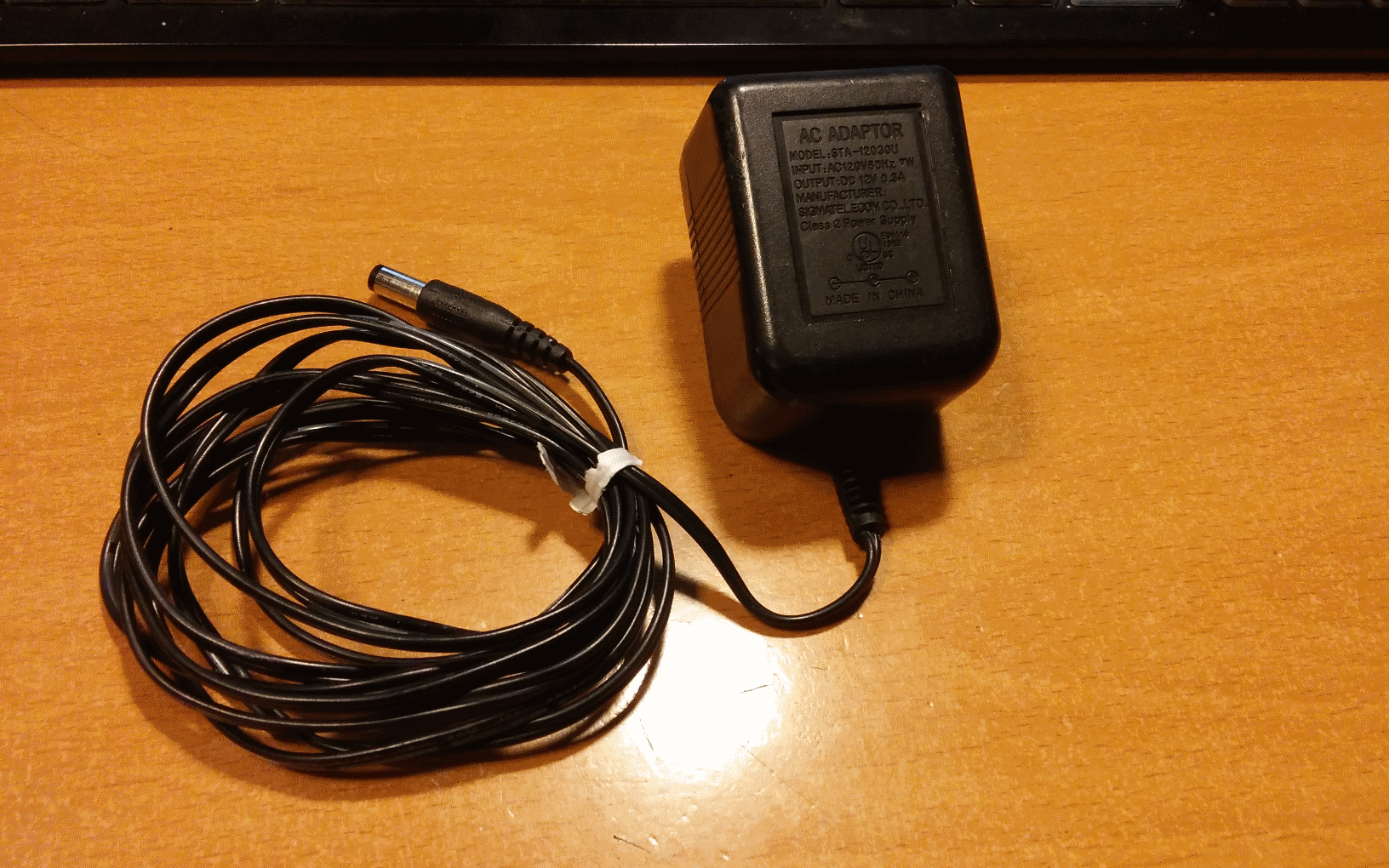 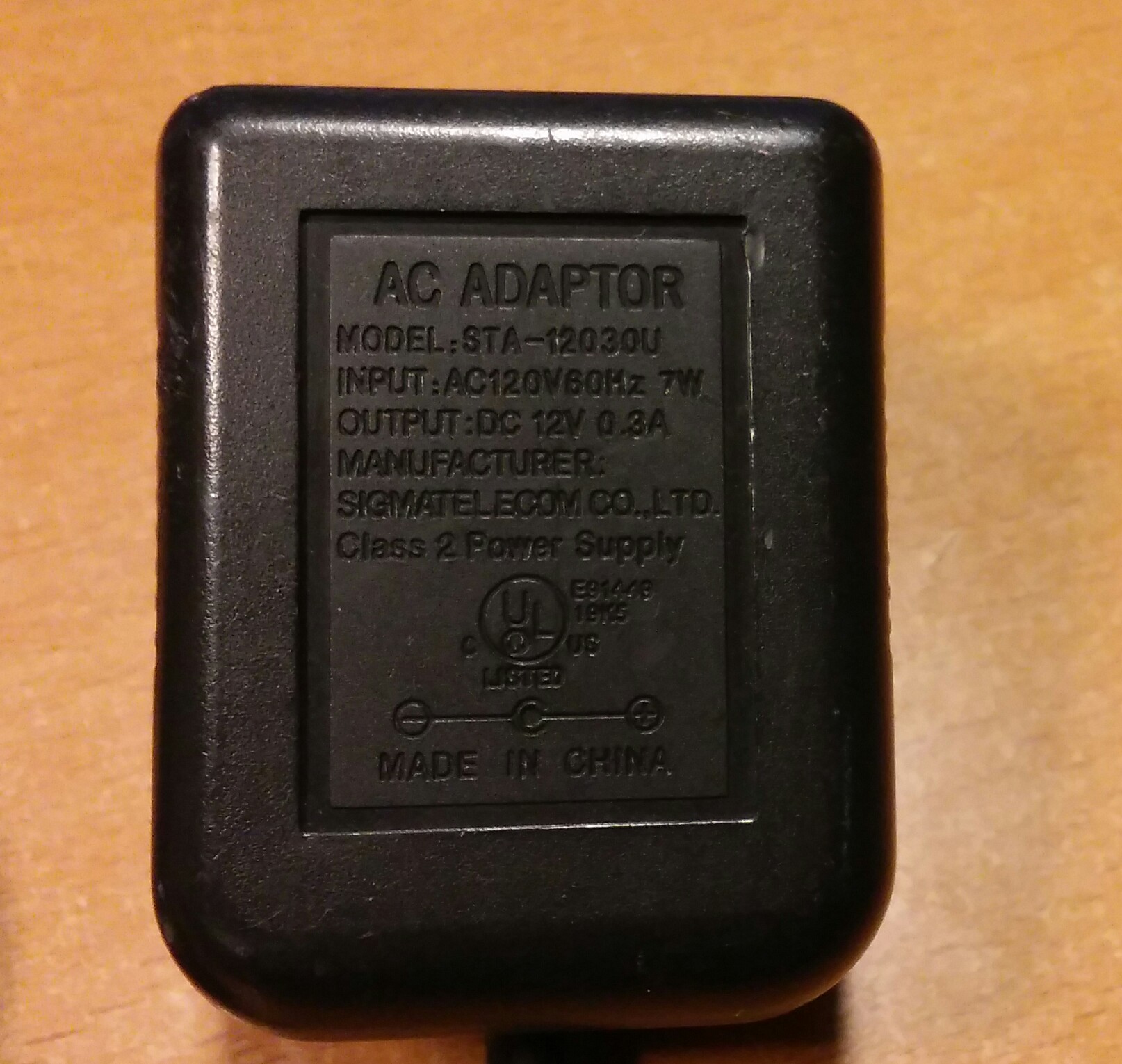 CB radio service transmitters are limited to 4 watts output power. Figure that that output circuit is only 50% efficient at most, and in round numbers you'll need probably at least a 10W input if not more.

For DC circuits the power (watts) is equal to the voltage times the current (amps). Your 12V, 0.3A adapter is therefore rated to supply 3.6 watts which is not nearly enough. When you try to transmit, the voltage into the radio will likely drop and cause the radio to "brown out". (This probably won't permanently damage anything except maybe the power supply, but the radio won't "work" while it's happening either and might need a power cycle to clear any lingering control circuit glitches…)

The 2A fuse on your radio is a clue that you'll probably want at least a 1A power supply for it. Is there a sticker somewhere on the radio that gives a specific current expectation?

Galaxy, there are a number of things to watch out for when connecting power to your Cobra 29LTD AM only CB radio.

Not the answer you're looking for? Browse other questions tagged power-supply dc-power citizens-band wiring or ask your own question.

5
Stacked shell inductor — what's its function/use?
0
Wiring a CW paddle
1
Power supply for small radio board
5
Can I use a CB antenna with a ham radio?
1
Wiring questions: grounding, attic antennas, BNC connectors
0
How to make simple AM detector using an LED?
1
Wiring a CW paddle and straight key to a TRS connector?
0
Power supply for shortwave portables
3
Bias Tee for HF: noise and losses?