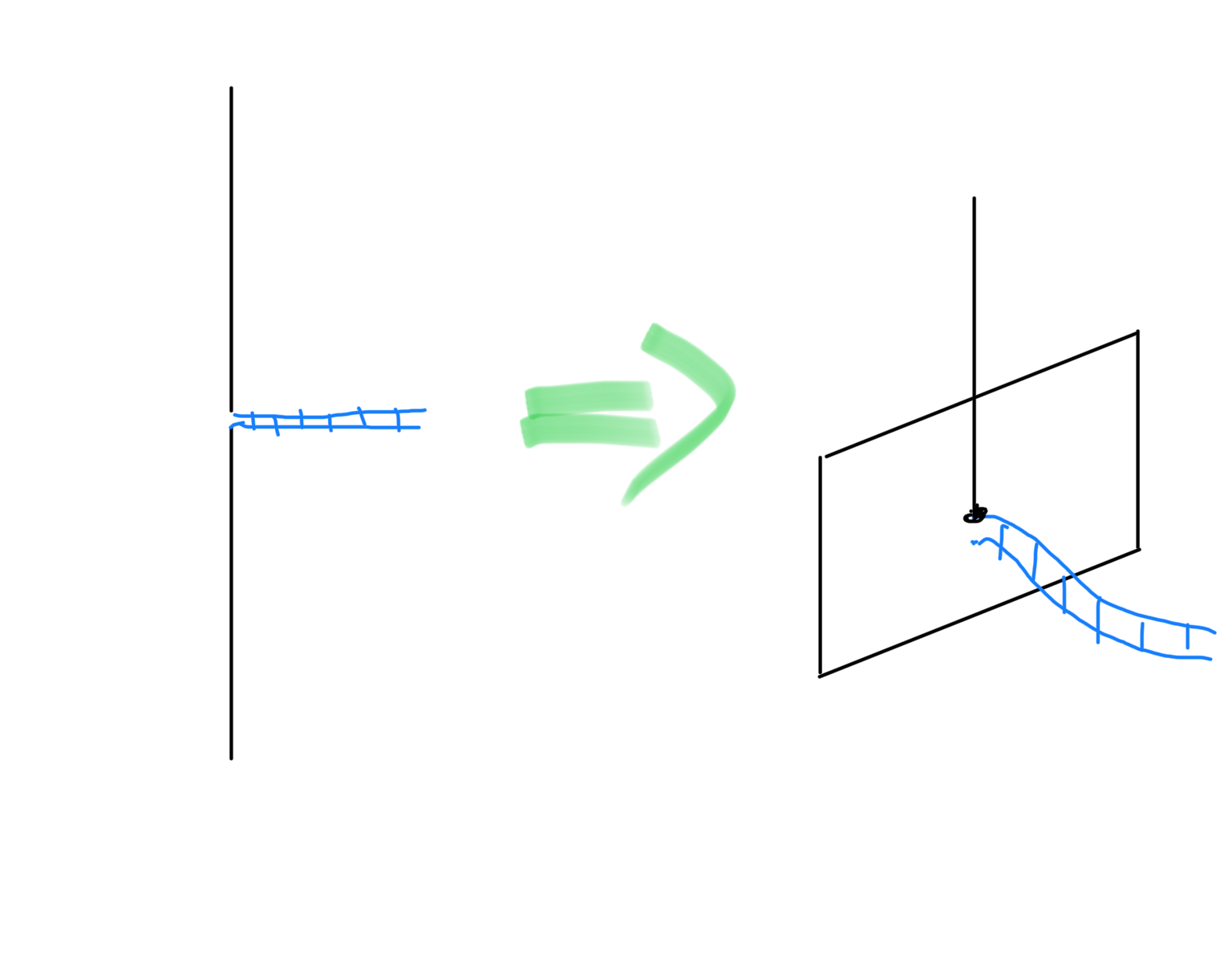 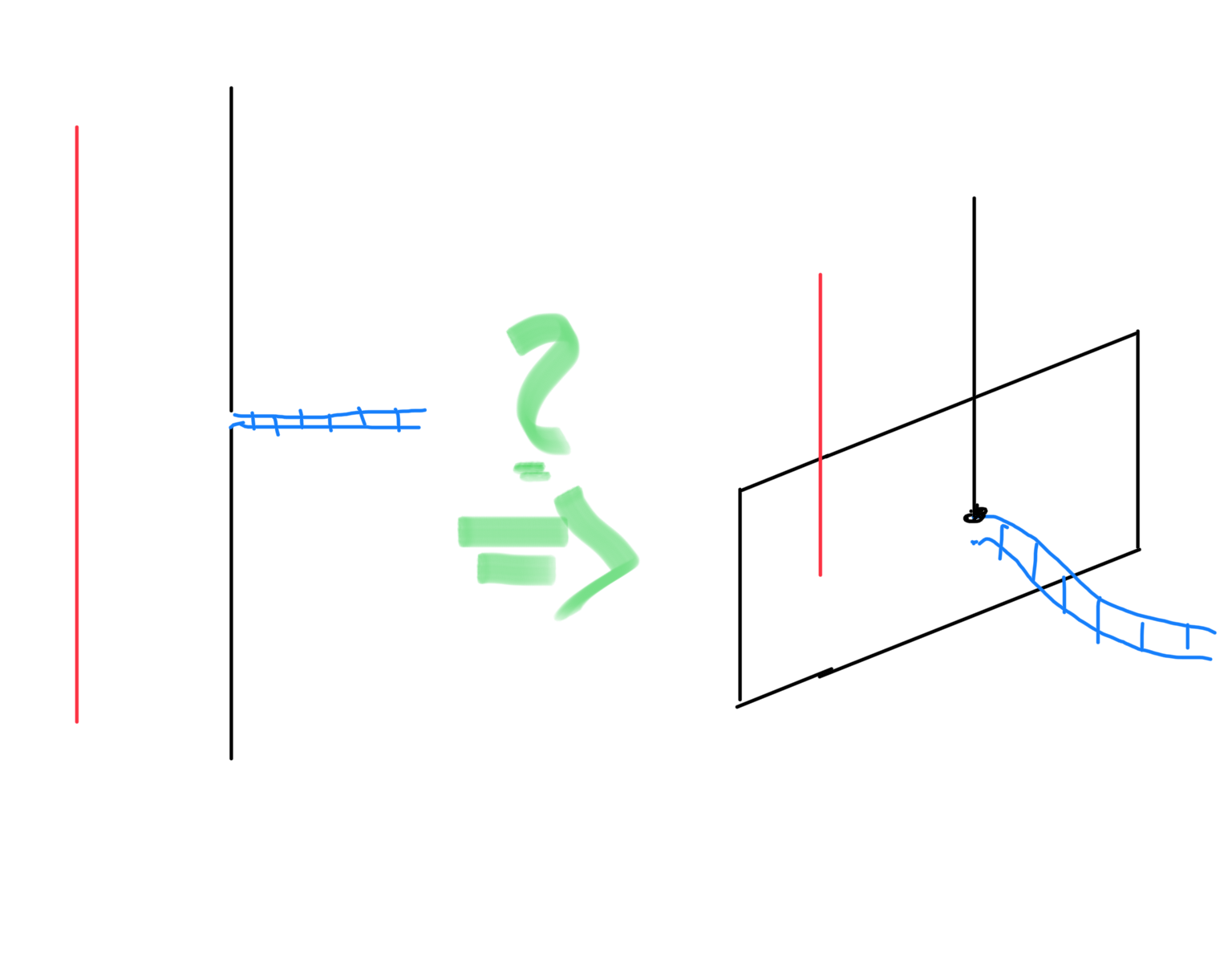 antenna-theory yagi
Share
Improve this question
asked May 6 '20 at 11:32 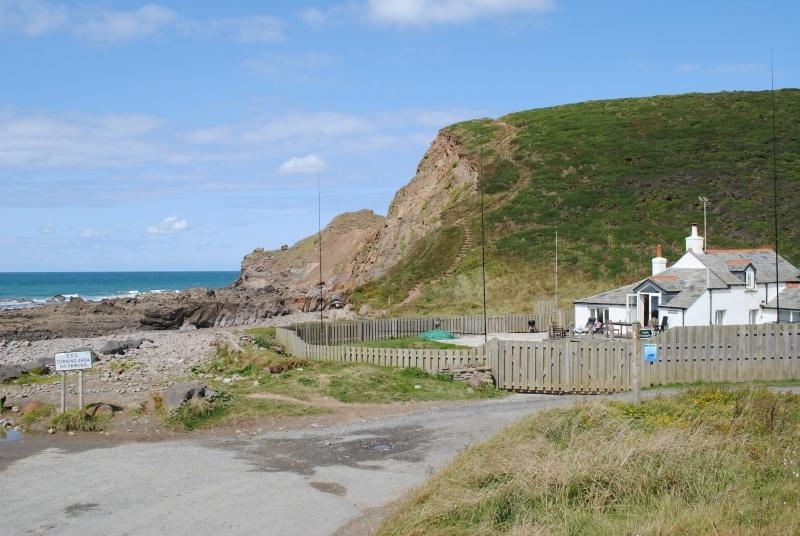 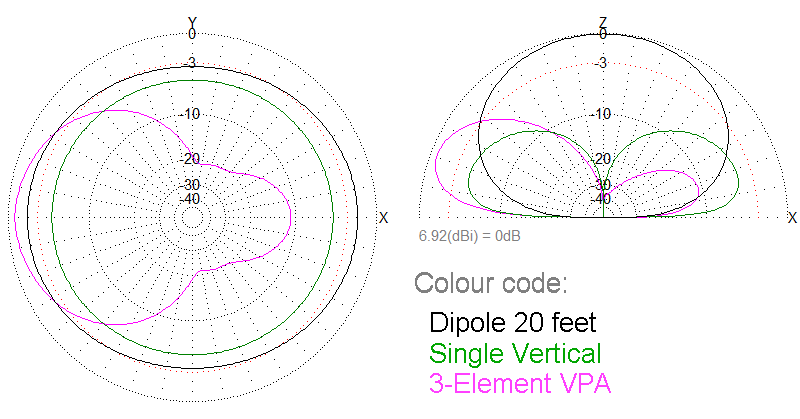 The answer to your second question is no, you will not receive the gains equal to, or even close to half of a Yagi-Uda or HB9CV, either of these designs requires proper phasing of of the signal which is not present on the other(virtual) half of the monopole.

Half of the signal is in the ground plane (which is phase variant with moisture and material).

The same is true with artificial grounds such as a radial system. Even with a radial ground system, the ground conductivity still causes some impedance, although greatly reduced, to signal flow. Thus reducing the velocity of the wave in a non-predicable way.

If you are asking if such a design can produce gain the answer is maybe sometimes; this depends on the phase of ground conductivity.

The length of the above-ground parasitic element is not properly represented in the ground reflection, due to the differing wave velocities between the two mediums. This phase difference mostly invalidates the advantages of element distance(phase)/length dependent designs.

Given a common ground(radials) and proper spacing/phasing between driven elements of the same size, gain can be achieved through phasing of the elements since their local ground plane reflections are close equivalent.

Adding a 90 degree corner reflector to a monopole antenna will still increase directivity and gain since phase is corrected and reflected by the reflector(including most of the image giving a ~2.7 db gain).

Since you did not specify a target frequency or ground plain height in your question, for a monopole antenna mounted at least 1/2 wavelength above the ground with the boom connected to a radial, a Yagi-Uda design antenna will improve directional gain by a small amount, but the gain will be restricted by the ground plane reflections(really poor f/b ratio).

As indicated by the the previous answer, driven elements of the same size over an artificial ground radial plane will give an improved dx pattern/gain.

As to the comment of the ground plane attached, most mag mount antennas rely on coupling to ground as opposed to a direct electrical connection.

While I have attempted to generalize this answer, the values given are only theoretical approximations based on empirical results in certain environments. The expansion of claims to any real world applications may result in different values.

I welcome any corrections or clarifications on any points presented.