When my father - who became a ham years after I did - passed away, I found an unstarted project (board + components), which I only re-discovered again years later.

Looking over the internet DK0TV barely pops up, a little strange considering this seems to have been the club callsign of a german broadcast station (ZDF2?).

Even though this call/kit probably pre-dates the internet, I am somewhat saddened I could find so little, and somewhat intrigued what this kit was about. Anyone remembers this? 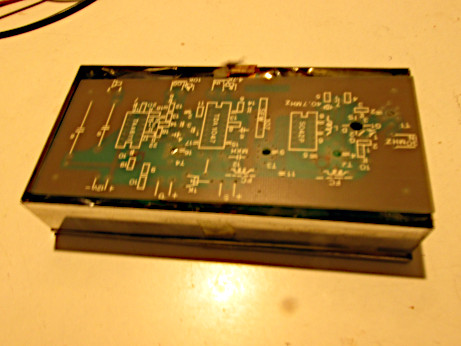 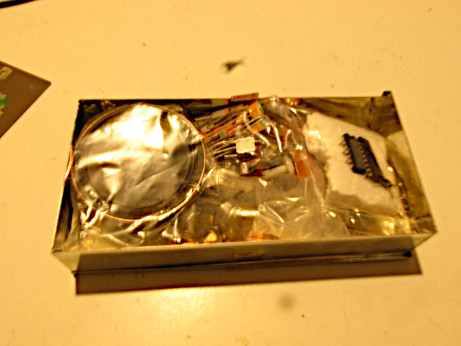 Browse other questions tagged receiver diy electronics or ask your own question.

6
What does a first-time operator need to know when looking for a DIY kit?
3
How to receive a signal from multiple sources simultaneously (helical antenna)
7
Why do I only hear broadcasts from 150 kHz to 29.999 MHz?
5
What should I put in a “Go box”, “Go bag”, or “go kit” for emergency communications?
1
How to convert a crystal controlled tranceiver to VFO (aka Unbinding from the Rock)?
2
Can these in-band spurs from rpitx be eliminated somehow?
4
SDR: How are I and Q determined from the incoming signal in quadrature sampling on the receiver side?