I have the Tecsun PL-310ET and PL-660 SW portables which are spec’d for 5V and 6V power sources respectively. Would it damage them if I tried to power them with a 9V Bioenno battery (actual steady voltage ~9.6V)?

I wouldn't risk directly connecting a 9.6v battery to a radio that expects 5-6v.

The simplest solution would probably be the diodes mentioned in the comment to your question, but as the battery voltage dropped the voltage reaching the radio would drop as well, and as the battery got low the output voltage after the diodes might be too low to power the radio, wasting the last bit of the battery that could otherwise be used.

I would recommend a linear regulator such as a 7805 (for 5v) or 7806 (for 6v). Here's how it's wired, and if you don't have them you can leave out the capacitors for this sort of application: 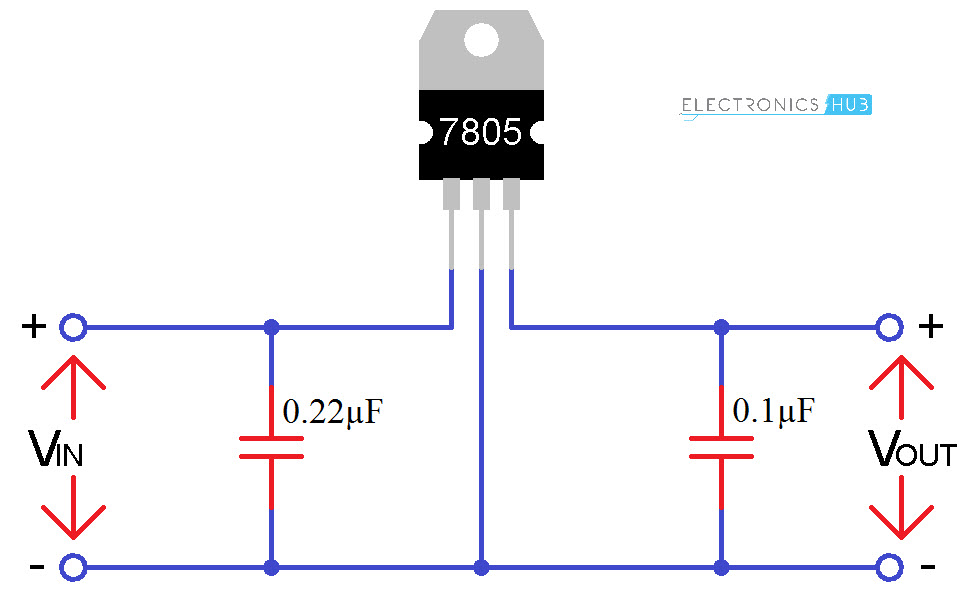 With a 78xx regulator the voltage to the radio won't drop until the battery has reached the regulator's drop-out voltage, and the battery will likely be dead before that happens, at least for the 7805. For the 6v radio, you might consider an LDO (low drop-out) version of the 7806 regulator to squeeze every last bit out of the battery, or just use a 7805, which is much more common and easier to find than a 7806 anyway, as the 6v radio can probably run fine on 5v.

It's worth keeping in mind that either the diodes or the linear regulator will waste a significant amount of battery power as heat. Their main advantages are that they are simple to build and won't introduce noise into the radio. More efficient regulators are commonly available but tend to be noisy, especially for sensitive radio receivers, but if you need to conserve battery you should do some further research into switching regulators and buck converters, or just use a battery the radio can handle directly.

Not the answer you're looking for? Browse other questions tagged power-supply dc-power battery voltage portable or ask your own question.

7
Battery sizing for power draw
10
What sources of power are useful in emergency situations?
3
Will I harm batteries by only trickle charging them, or connecting them to a power supply?
0
Regulated Power Supply vs Class 2 AC/DC Adapters
1
Power supply for small radio board
8
Understanding power supply requirements
4
Using an SDR on a Laptop with Noisy Power Supply
4
Coax braid acting as power supply ground between radio and amplifier connected to the same supply, is this a problem?
2
power supply / LiFePo4 battery backup compatibility