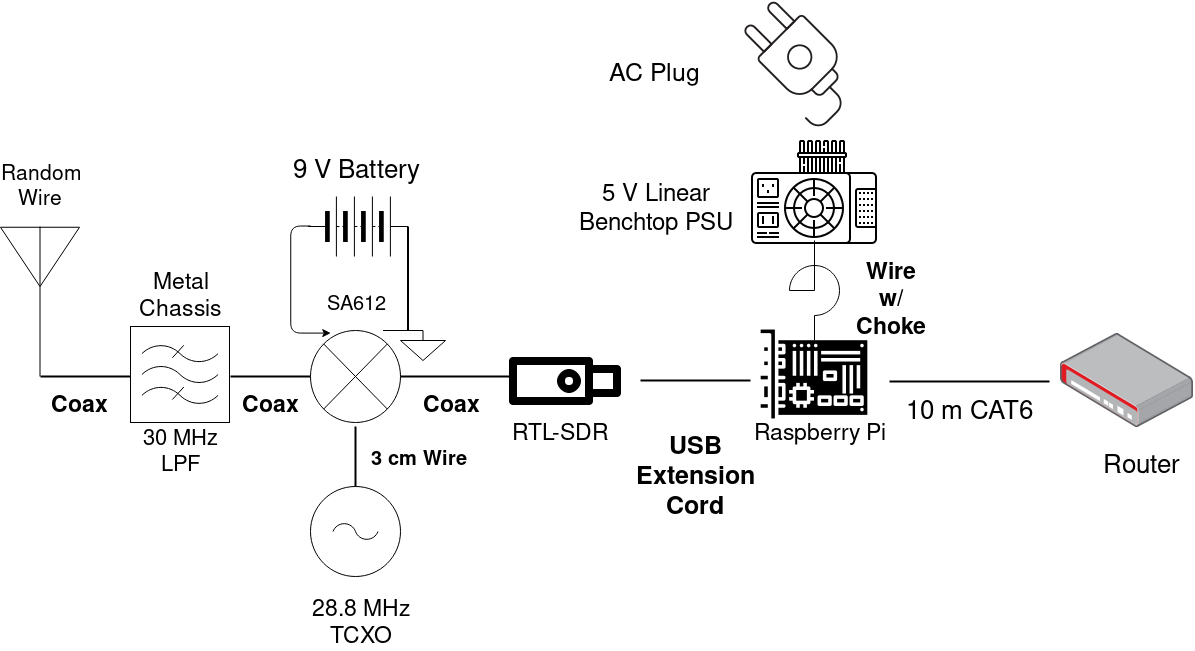 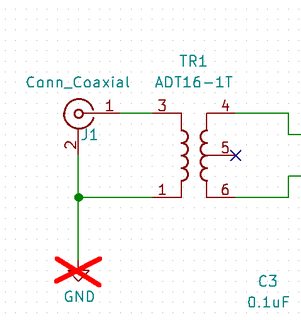 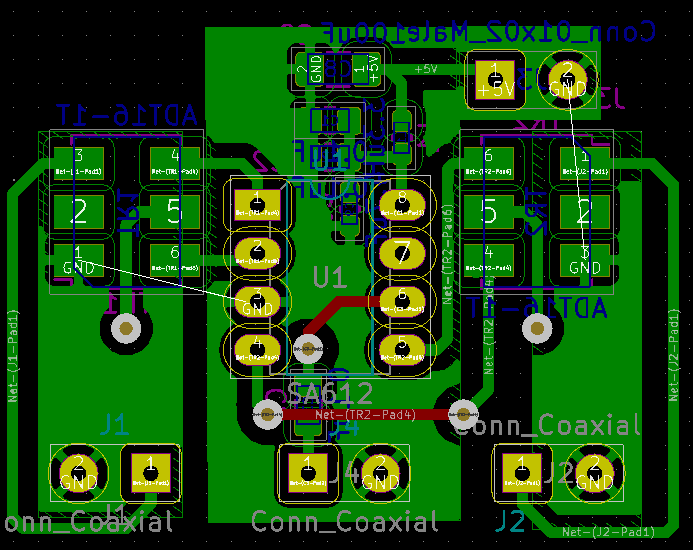 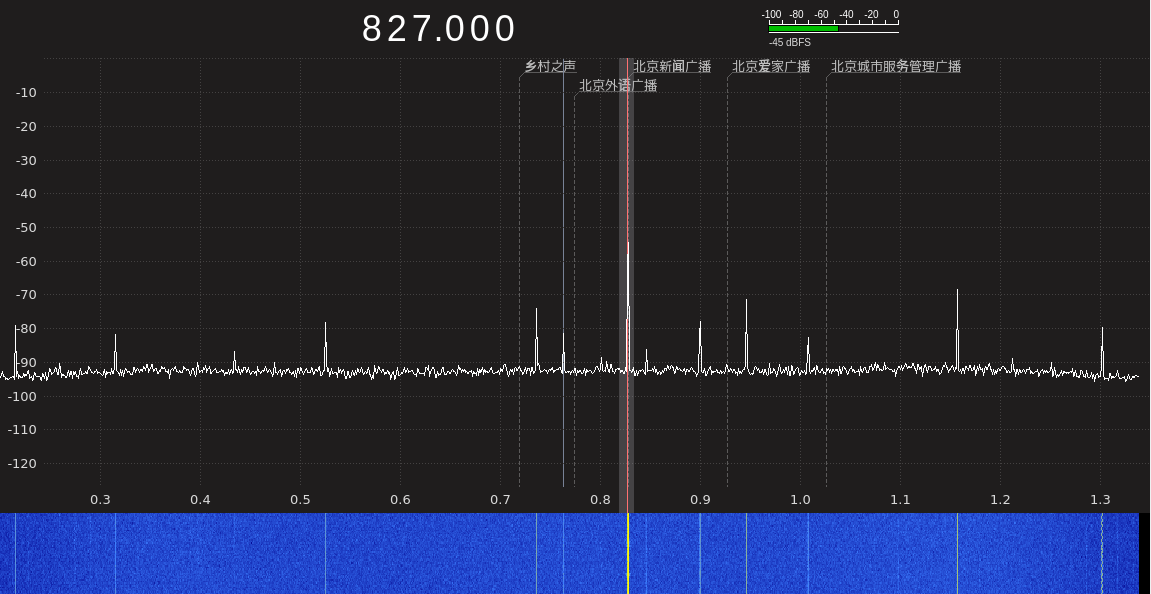 Not the answer you're looking for? Browse other questions tagged software-defined-radio rfi rtl-sdr mixer .

2
SDR for Spectroscope
3
What might this "spreading" interference be?
1
Power supply for small radio board
3
How can I determine if out of band interference is affecting my AIS reception?
5
Wide band TX capable band-pass filter for VHF and Airband
3
HDMI to VGA adapter interference with 138.5 MHz carrier
5
Using an SDR on a Laptop with Noisy Power Supply
2
What would a "crystal mixer" have been in an 1960's radio telescope at 960 MHz?
7
Why is 20m band waterfall showing signals every 50 kHz?
5
Eliminating RFI from raspberry pi