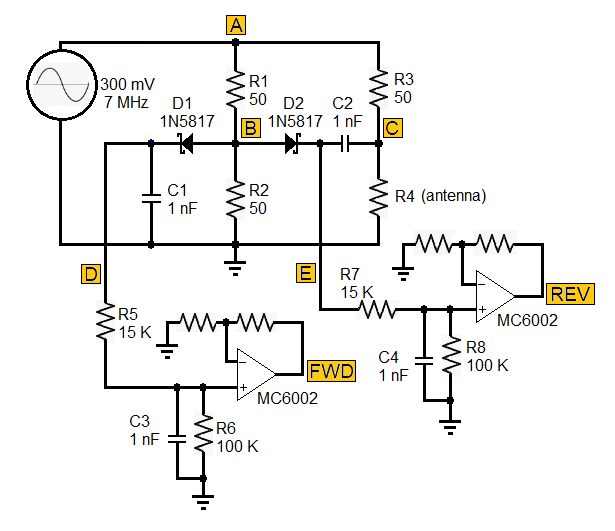 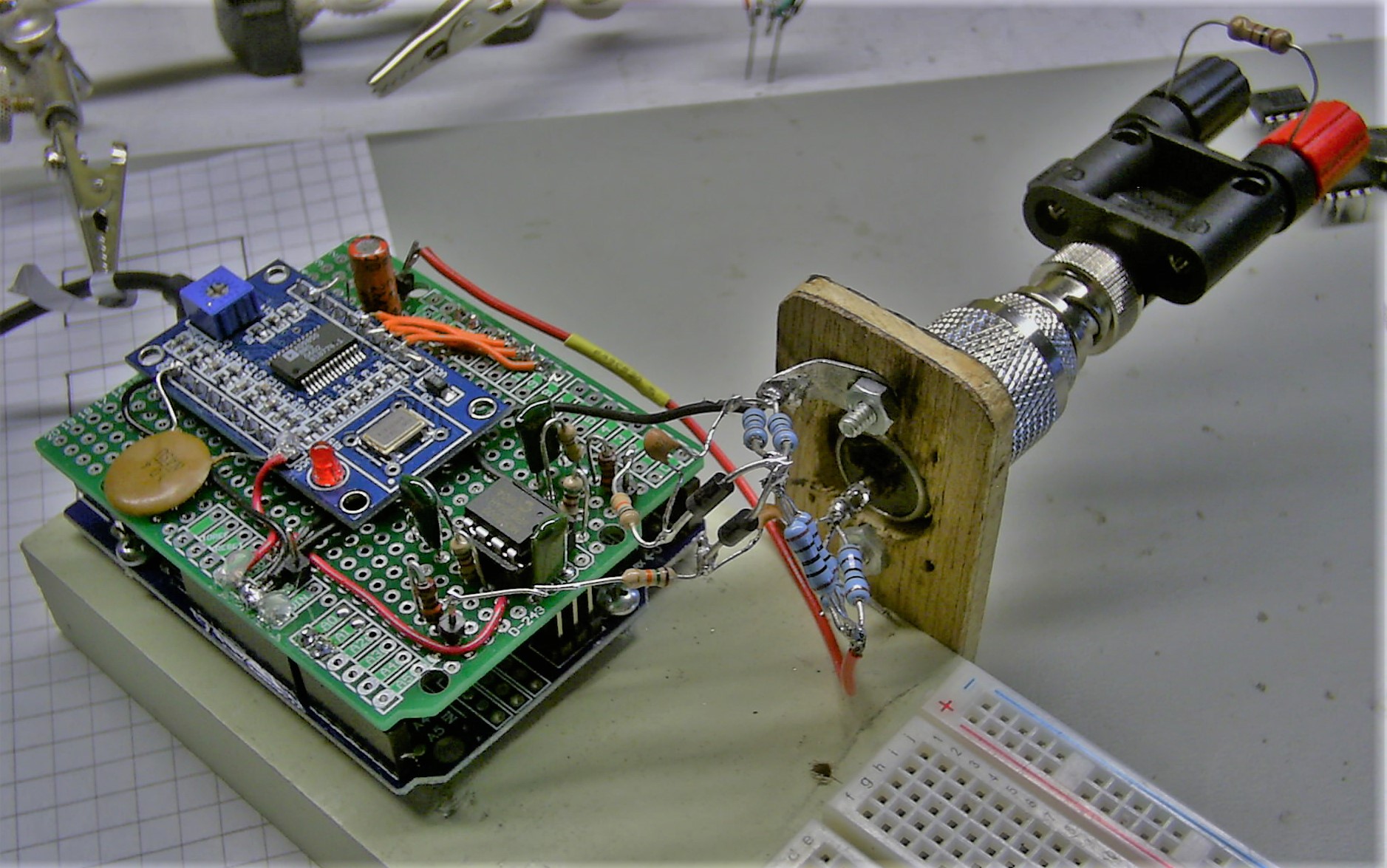 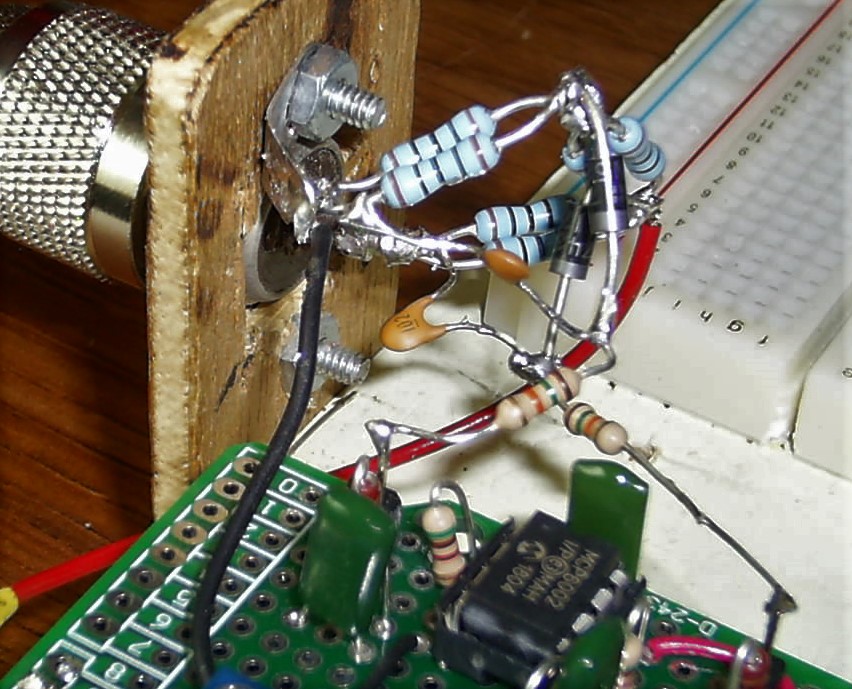 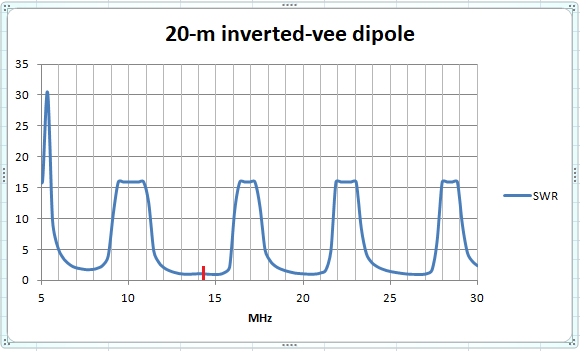 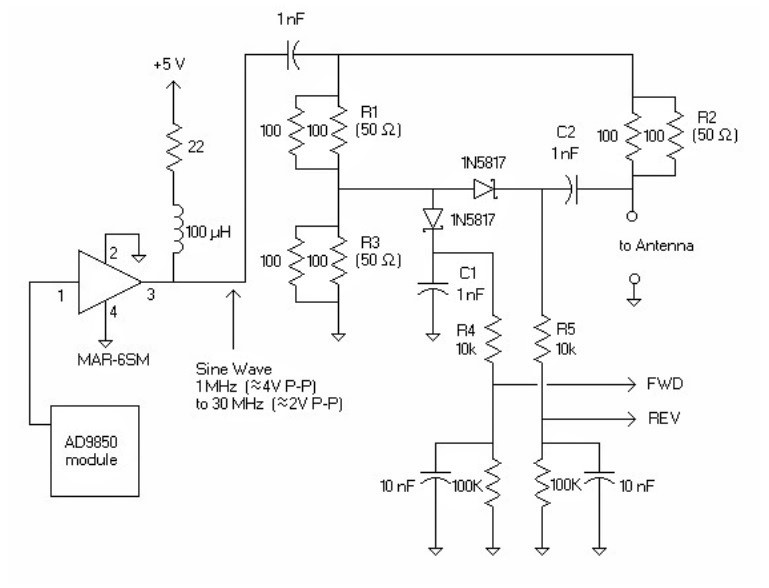 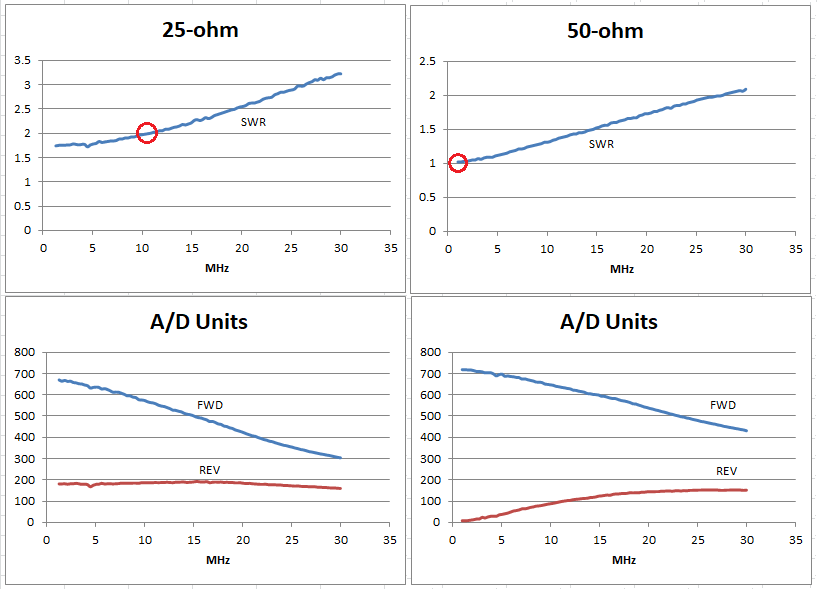 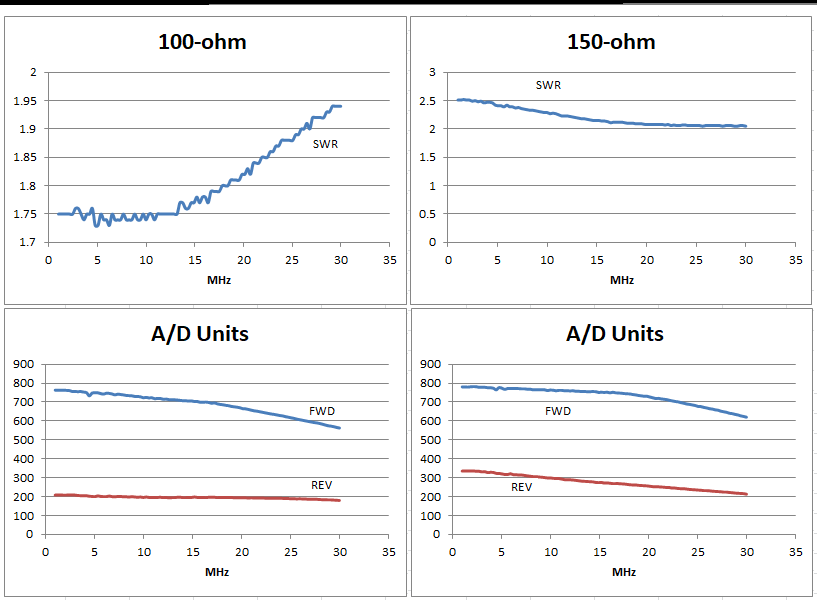 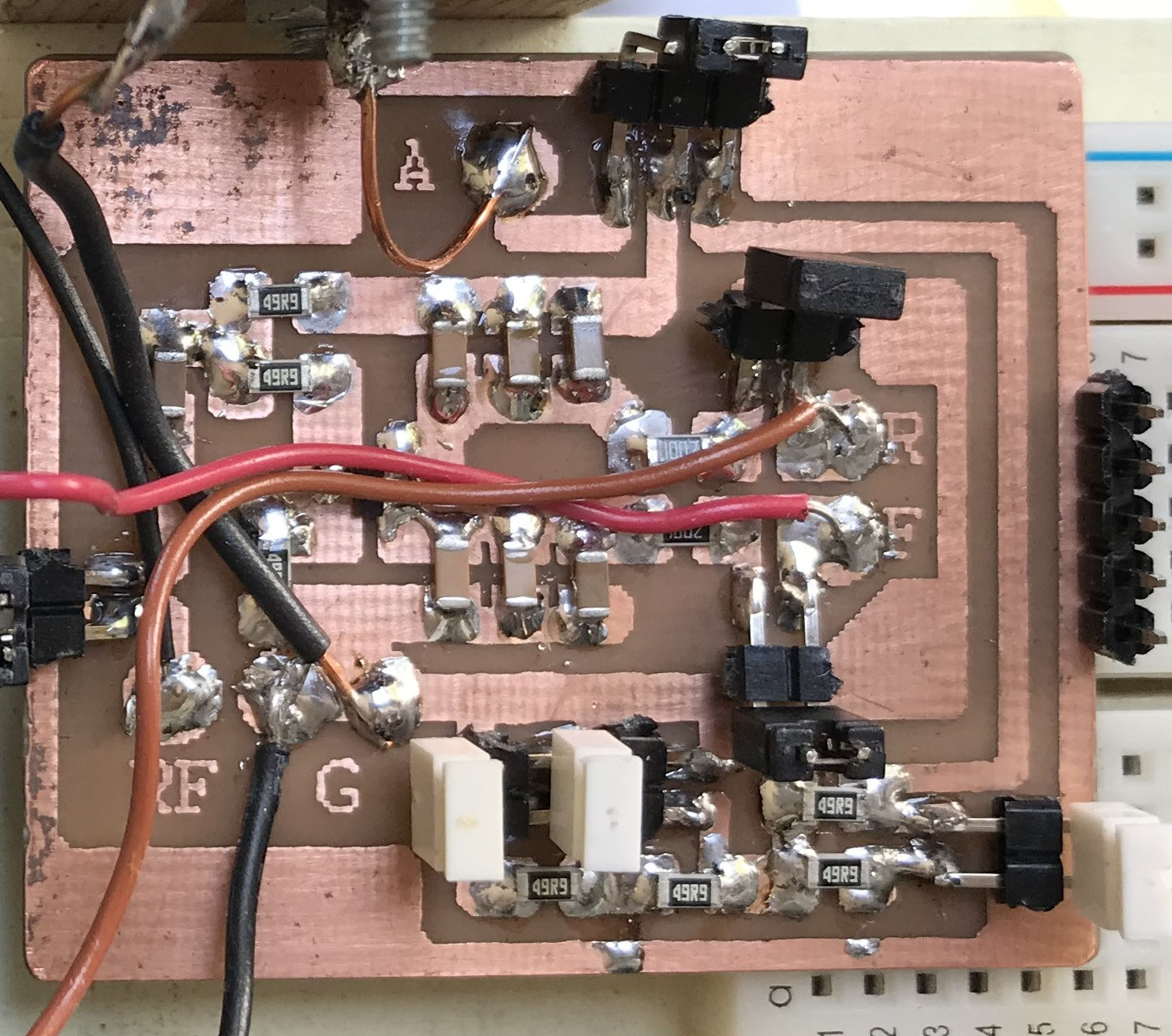 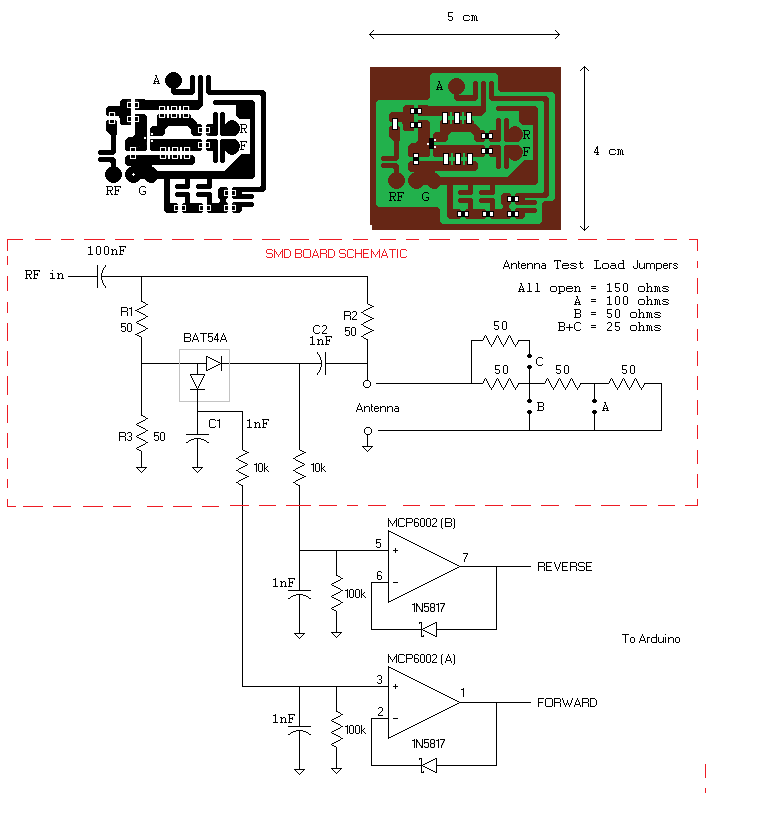 13
Is an antenna analyzer necessary for building antennas?
0
CW paddle interface wiring problem
2
What's the difference between a Return Loss Bridge and a Circulator?
5
Determining Impedance With An Antenna Analyzer
5
Do External Signals Affect Antenna S11/SWR Measurement?
7
What does an antenna analyzer tell me about these coaxial cables?
3
Looking for criticisms on my VNA-like SWR meter I am designing
0
Sweep times for Spectrum Analyzer
5
Using a Return Loss Bridge and Nano VNA to measure amplifier characteristics