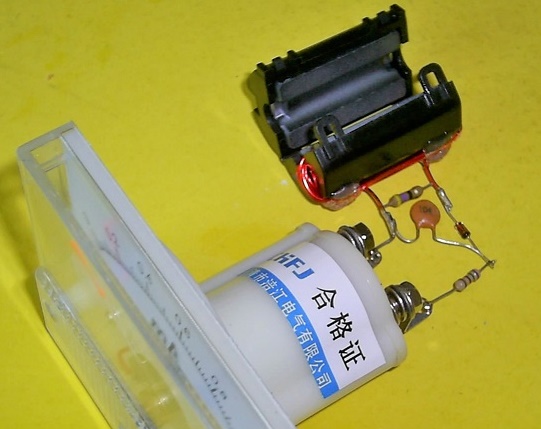 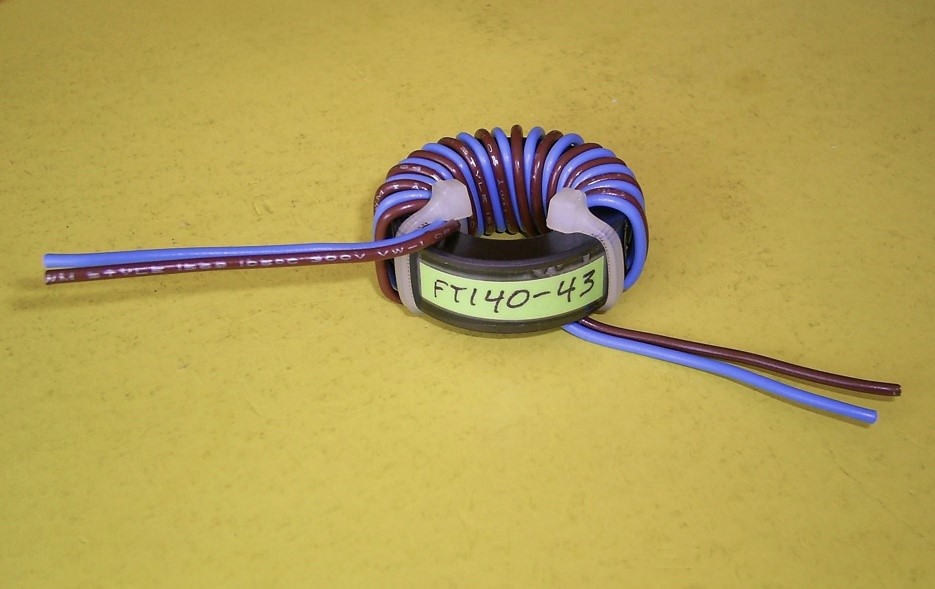 20
How to detect common-mode currents or “RF in the shack”?
7
How to determine number of turns for a 1:1 balun?
2
Voltage vs. Current Balun for Dipole

8
How is a 1:1 current balun different from a choke?
1
Turn 75 Ω TV "Rabbit Ears" with a balun into a 50 Ω dipole antenna
2
Choke at feed point of delta loop with Q match
1
Using a common-mode choke on symmetrical antenna system
7
How to determine number of turns for a 1:1 balun?
2
Voltage vs. Current Balun for Dipole
1
Rotatable Dipole & RF Choke
4
Does a dipole require a 1.5:1 balun?
19
Why do amateur radio operators call an RF choke a balun?
9
Importance of Ferrite Size in Coax Choke Balun