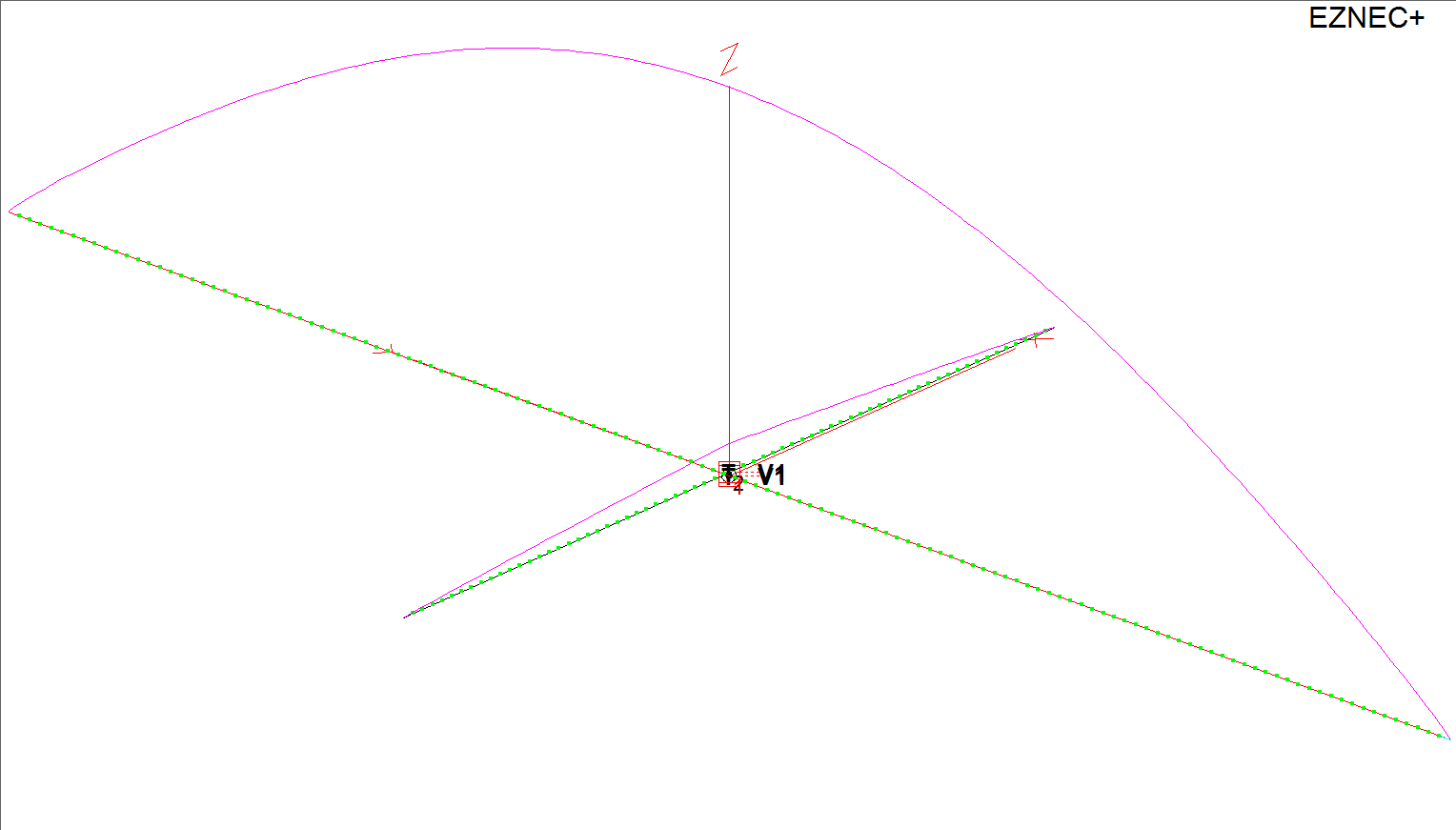 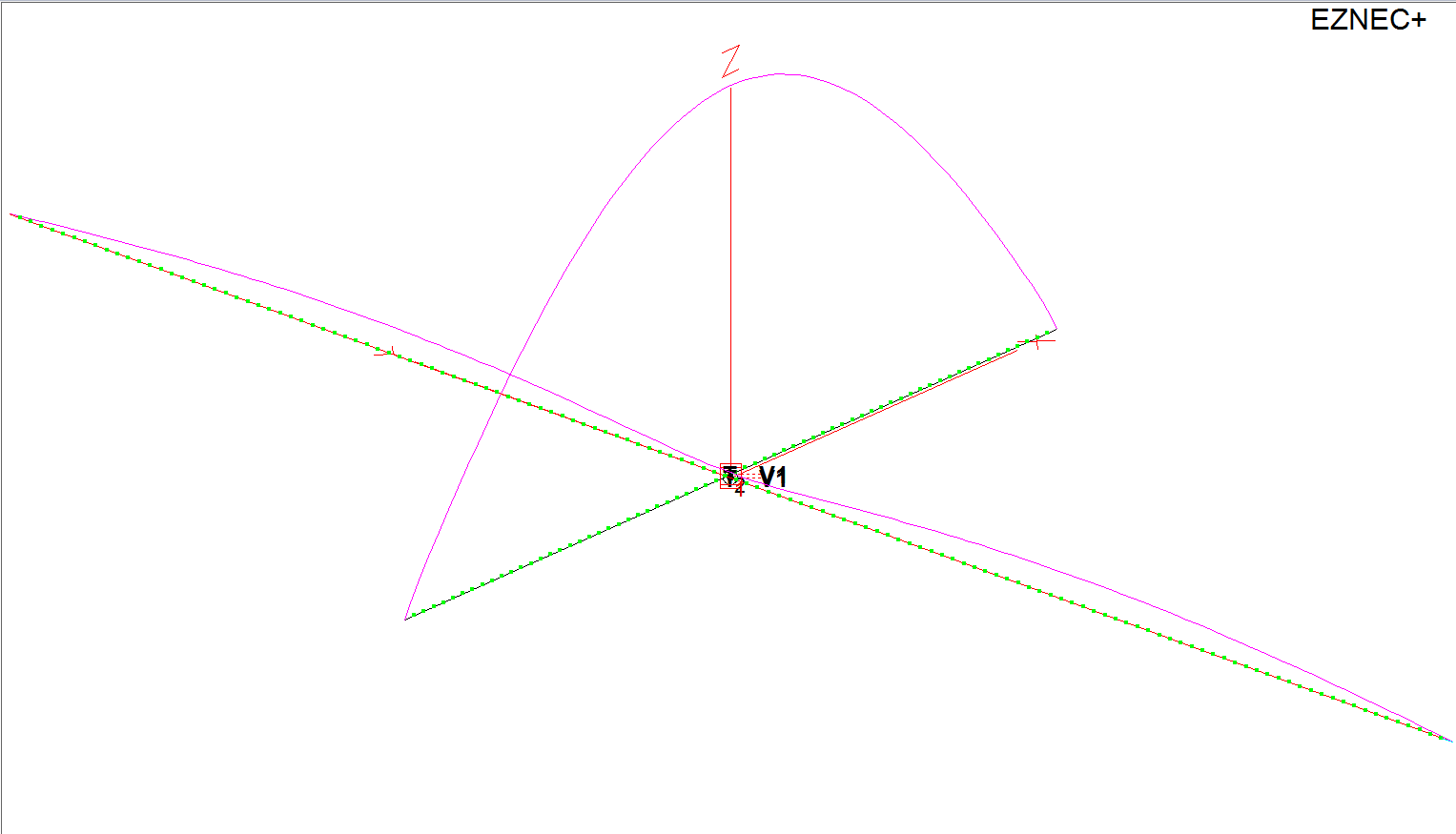 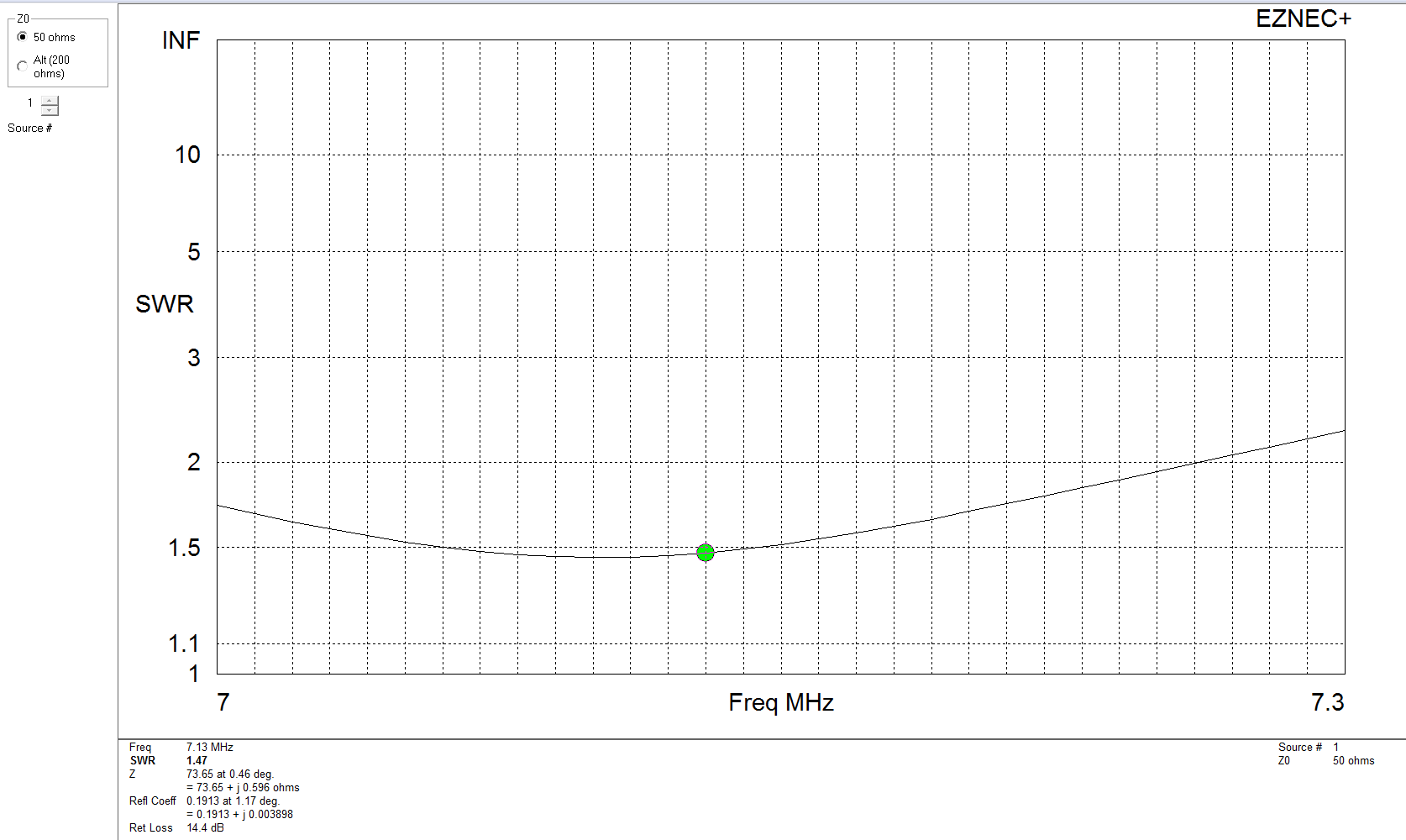 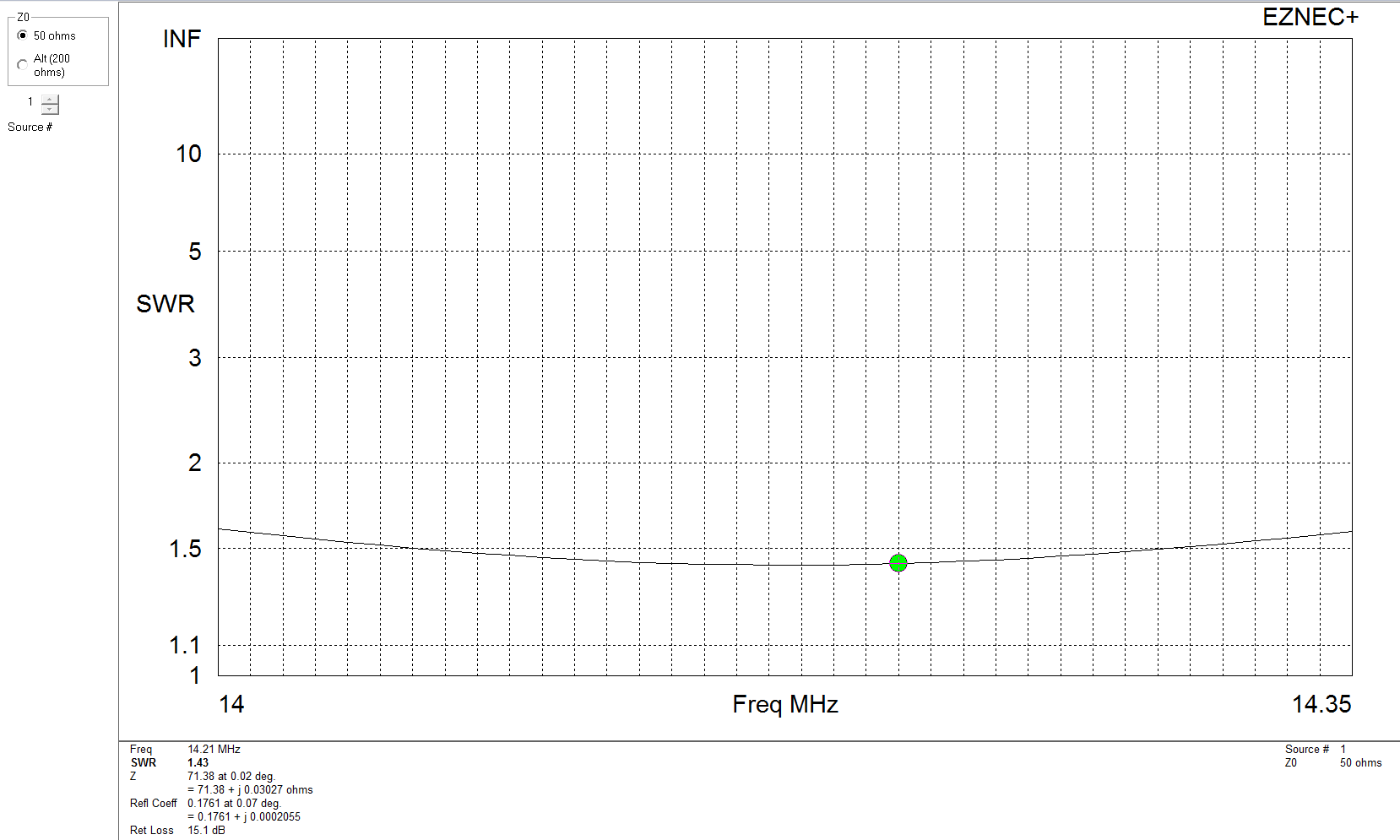 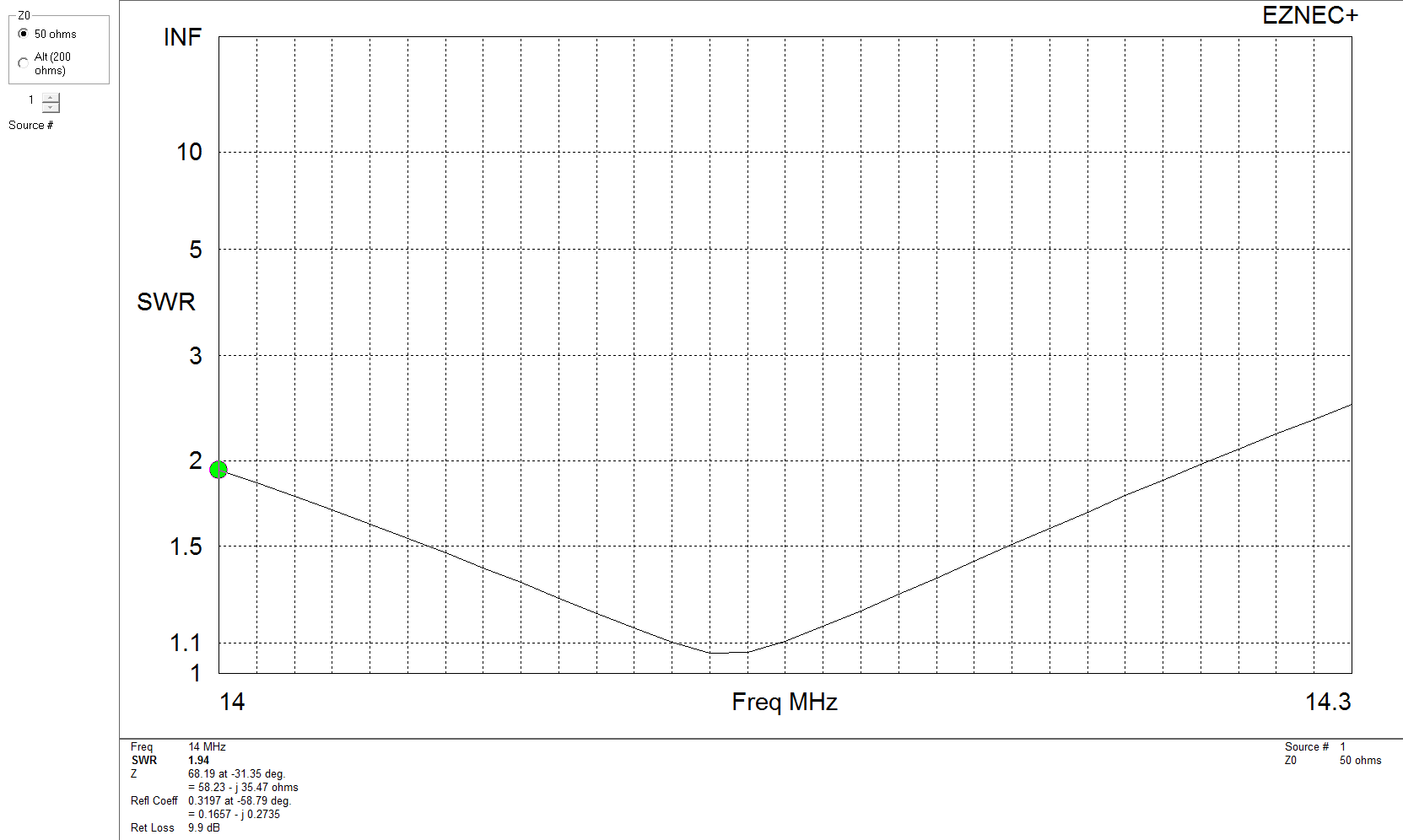 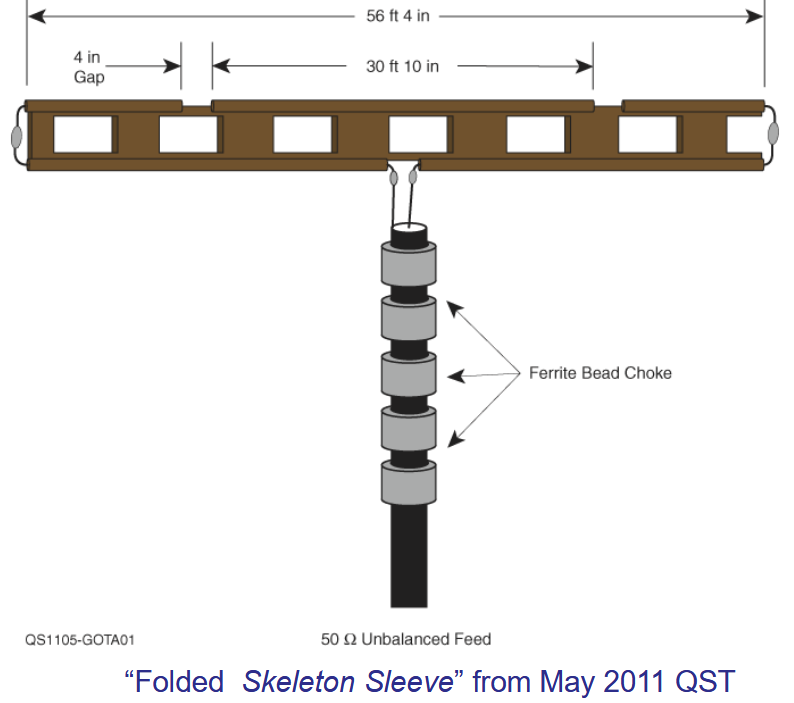 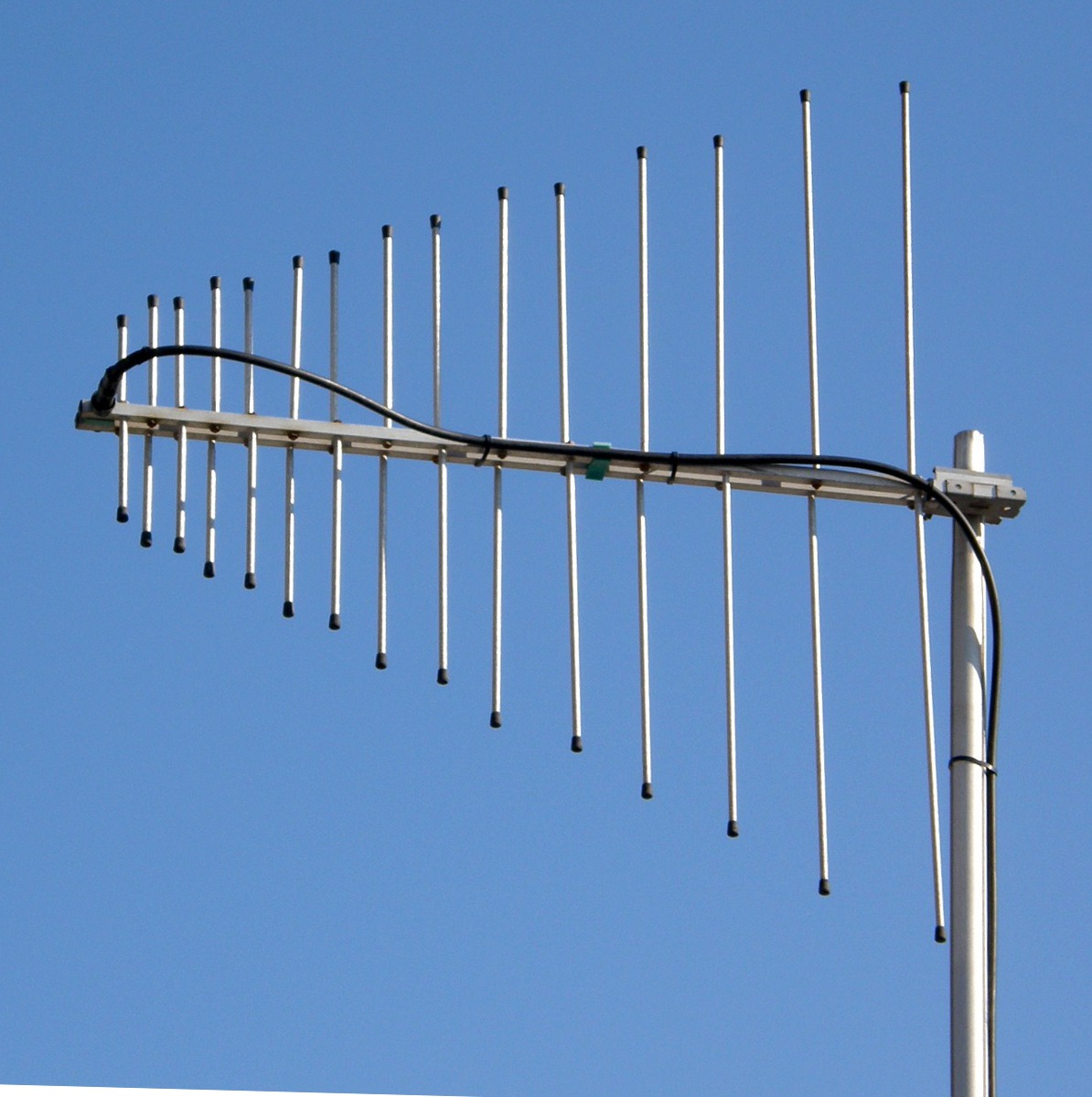 Not the answer you're looking for? Browse other questions tagged antenna-theory hf diy or ask your own question.

2
Modelling a "fan dipole" or "fan inverted vee" using EZNEC - unexpected result
4
What do you call antenna that combines multiple Hustler resonators (using a VP-1) above a shared mast?
1
Common-mode choke (CMC) hurting my SWR. Live with it? Drop the choke?