What frequencies am I not allowed to use north of line A in the USA?

What frequencies can I not use if I live north of line A in the USA?

This is a little hard to visualize so the FCC created this map(flash required):
https://www.fcc.gov/reports-research/maps/frequency-coordination-canada/

Lines A and C refer to the geographic lines in the Lower 48 and Alaska which delimit with the national boarder area impacted by the Frequency Coordination. The Canadian sides of those areas are indicated by Lines B and D, B is opposite A, and D is opposite C.

You can also check if you live north of line A on the FCC's line A & C check page.

(2) No amateur station shall transmit from those portions of Texas and New Mexico that are bounded by latitudes 31°41' and 34°30' North and longitudes 104°11' and 107°30' West; or from outside of the United States and its Region 2 insular areas.

Which is roughly equivalent to these areas: 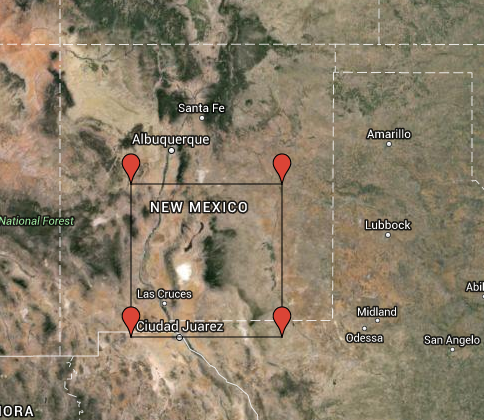 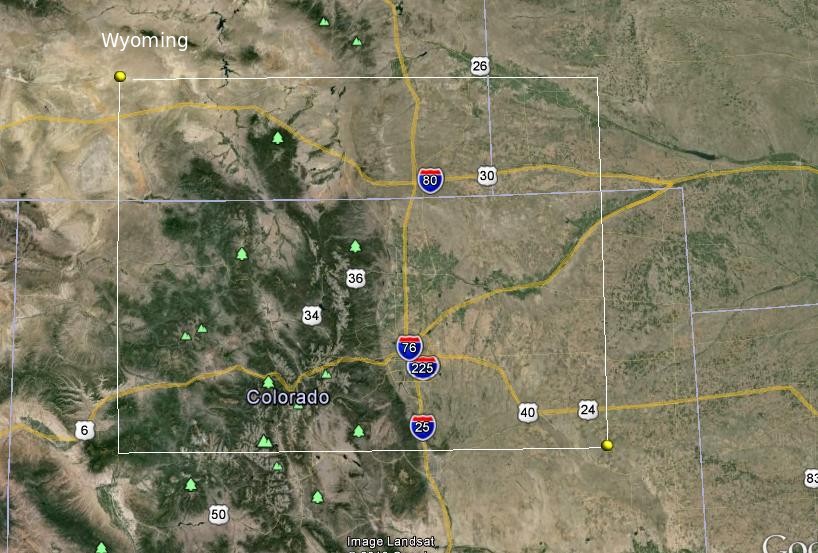 No amateur station shall transmit from north of Line A in the 420–430 MHz segment.

See http://wireless.fcc.gov/services/index.htm?job=operations&id=general_mobile for a description of this restriction. I can't find any specific mention of this in Part 95, but it's something that you must agree to when applying for a GMRS license.

Not the answer you're looking for? Browse other questions tagged united-states legal frequency .

5
Is Alaska considered to be located north of line A?
4
Why is 900MHz restricted in some areas in the US?

8
HF Digital Mode Band Plan for the USA
9
Is Morse code allowed on FM in the USA
10
Fastest Speed allowed for CW FM repeater ID in USA
5
What are the rules for proper use of the 5.8G (5cm) band?
2
legal - Do FCC regulations only apply in U.S.A?
6
What are the official Baofeng websites in the USA?
5
What are the regulation requirements for running a repeater?
1
Will the feds show up to my door? Is there a way to not get in trouble?
2
Receiving shortwave frequencies from different countries (e.g. North Korea)