What is the radiation pattern of an EH antenna?

I haven't been able to find NEC cards or pictures of radiations patterns.

I'm used to seeing them as polar diagrams, however, the only description I've gotten is "[t]he modification of the loop antenna produces a radiation pattern which is orthogonal to the loop." from eh-antenna.com

What is the radiation pattern of a tubular EH antenna like in the picture below? 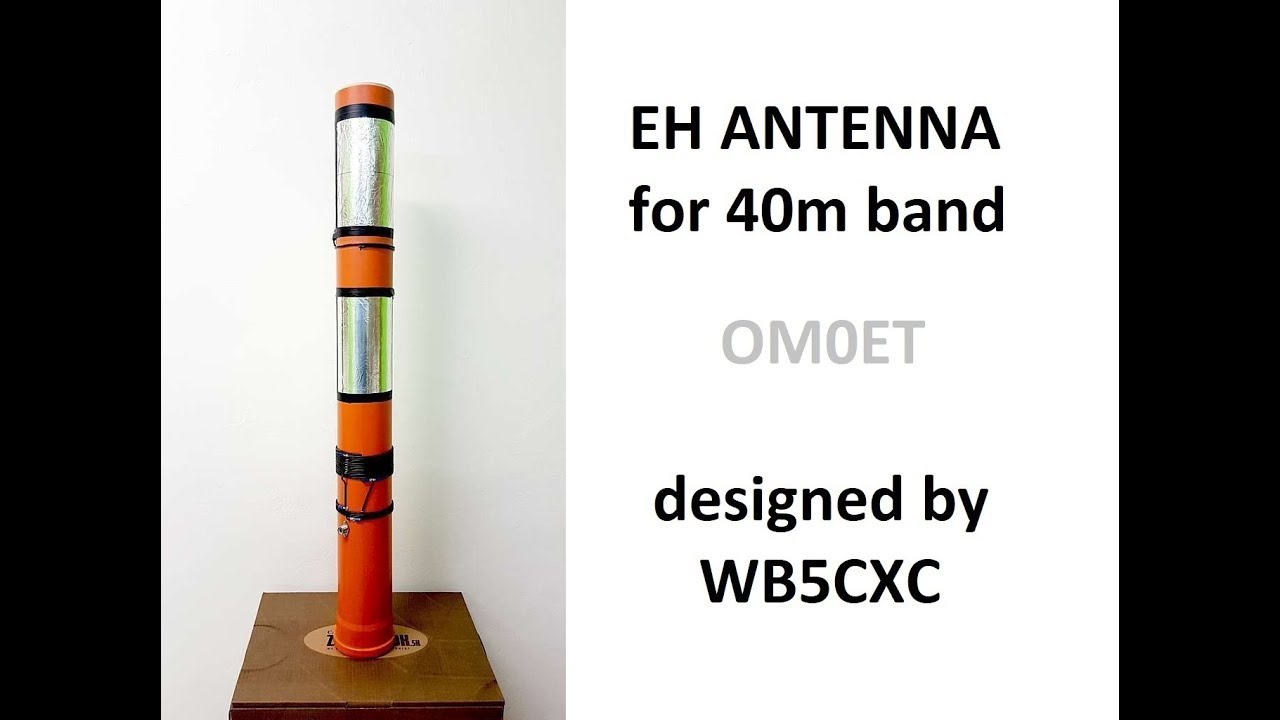 (Image from video by WBGCXC)

Bonus: What does the EH stand for?

Appendix A of, "Crossed-Field” and 'EH' Antennas Including Radiation from the Feed Lines and Reflection from the Earth’s Surface," by Dr Kirk T. McDonald, Professor of Physics at Princeton University, provides a model and some pattern diagrams of an EH antenna. The paper also provides a list of useful references.

The paper concludes that, "As-built EH antennas use arms that are cylindrical sleeves, one of which surrounds the coaxial feedline and provides good capacitive coupling to the outside [of] the outer conductor of the coax. This configuration leads to strong currents on the outside of the feedline, which then acts as the principal radiator of the antenna." Tom Rauch, W8JI, arrives at the same conclusion in his analysis of the E-H Antenna. This subject is discussed, but not resolved, on the web site of EH Antenna Systems.

From my reading of the theoretical basis for the EH antenna, the authors appear to claim that electric and magnetic fields, separately produced by the fringing fields from a capacitor and leakage flux from a solenoidal inductor, respectively, are equivalent to an electromagnetic field produced by accelerating charge. Derivations of antenna radiation in standard antenna texts, e.g., "Antennas" by Kraus, contradict this notion.