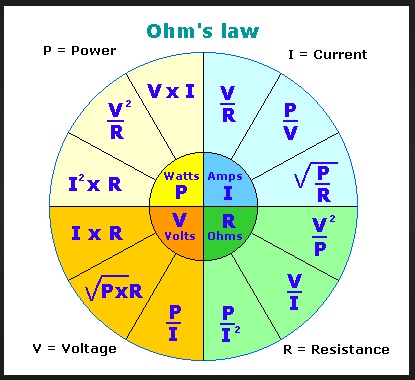 15
50 Ohm coaxial cable vs 450 Ohm or 600 Ohm ladder or window line?
9
Why is the risk of damage to a transmitter due to a mismatched antenna at lower frequencies greater?
9
What is the actual loss in a feed line with high SWR?
6
Impedance Matching Different Feedlines
2
Balun and tuner configuration for multiband dipole
3
Is ladder line necessary when using a non-resonant dipole through a tuner?
1
Is there such thing as a center-fed longwire?

15
50 Ohm coaxial cable vs 450 Ohm or 600 Ohm ladder or window line?
6
Understanding coax radiation and "current on the shield"
8
Why isn't twisted pair used for feedlines?
2
Balun and tuner configuration for multiband dipole
3
Why is coax loss logarithmic?
8
Use a TV coax and balun for a poor-man's OCFD?
8
SWR Measured at the Transmitter versus SWR at the Antenna
2
Should I bother with a doublet if I can't go straight to the tuner with open wire?
0
What happens to the signal level if the antenna has high SWR?
5
(When) does a transceiver re-reflect 100% of reflected power?