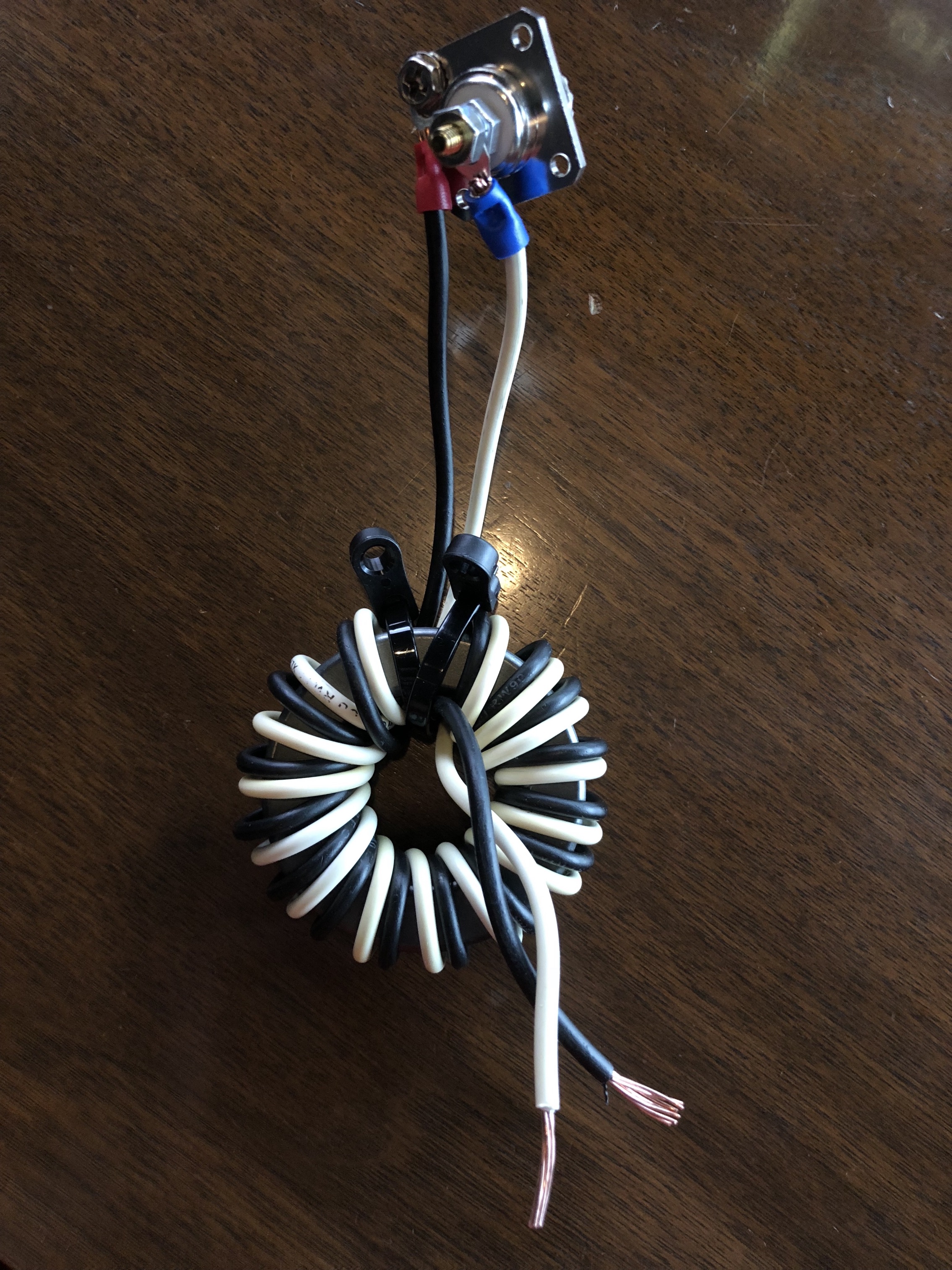 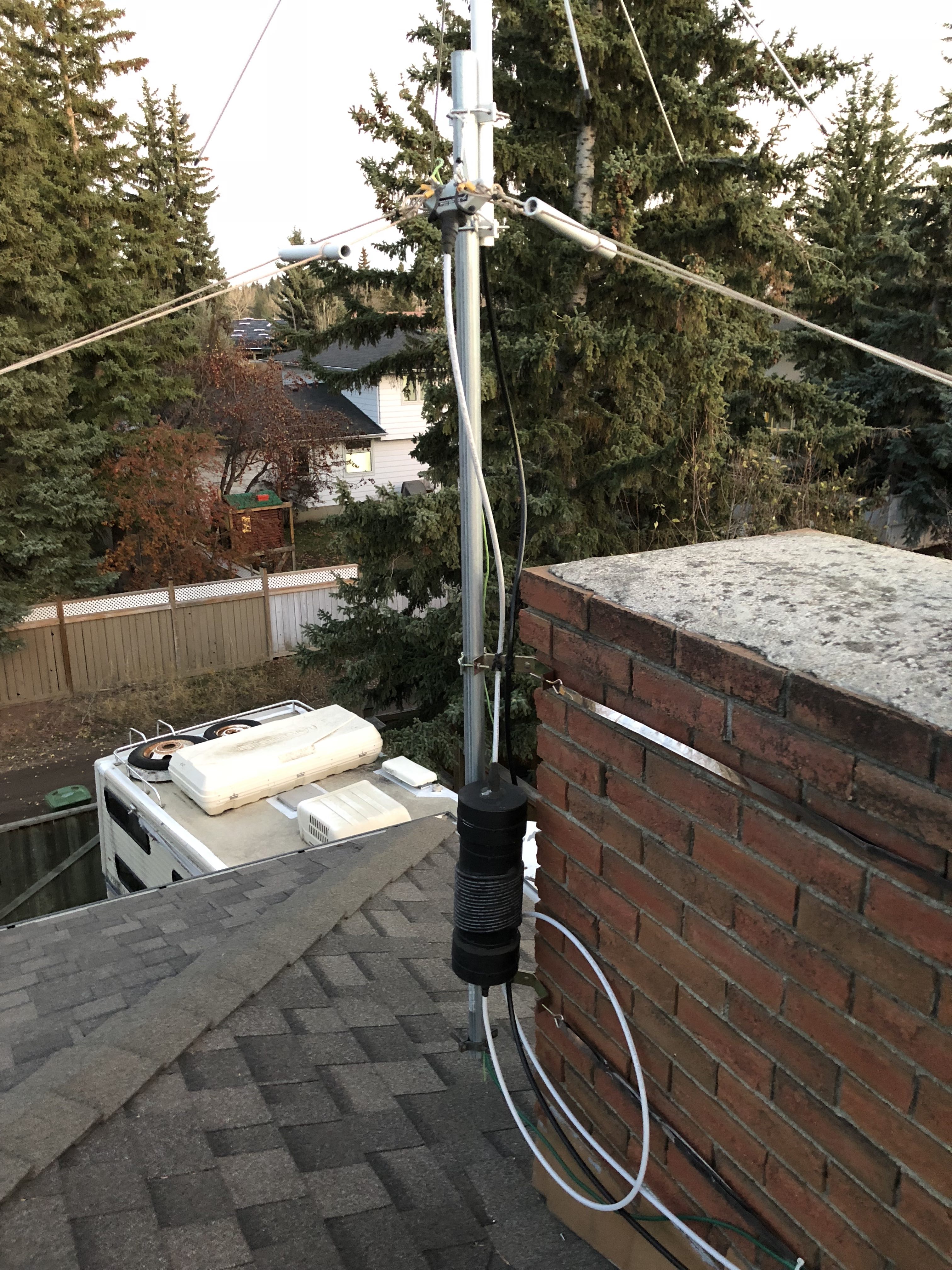 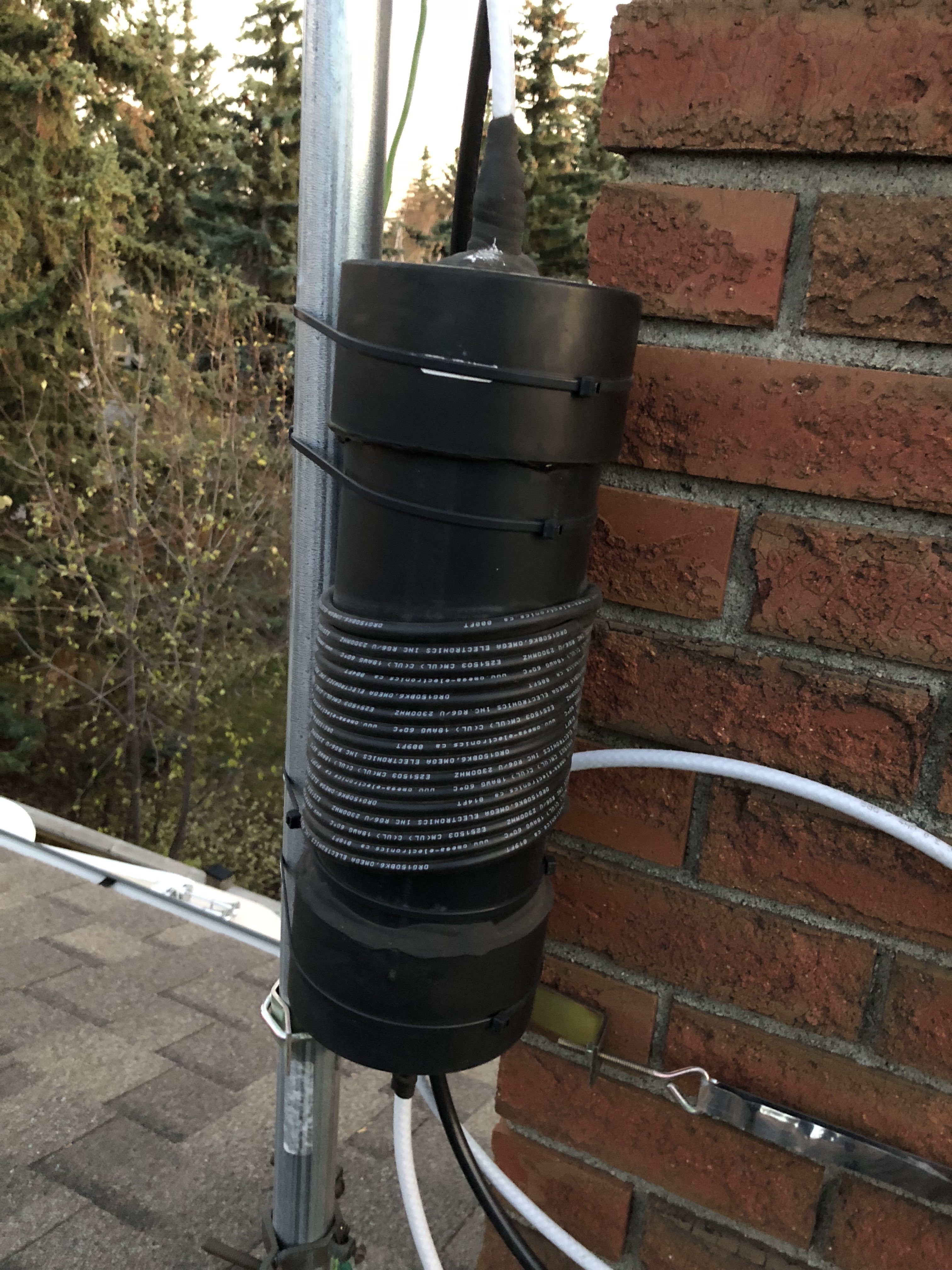 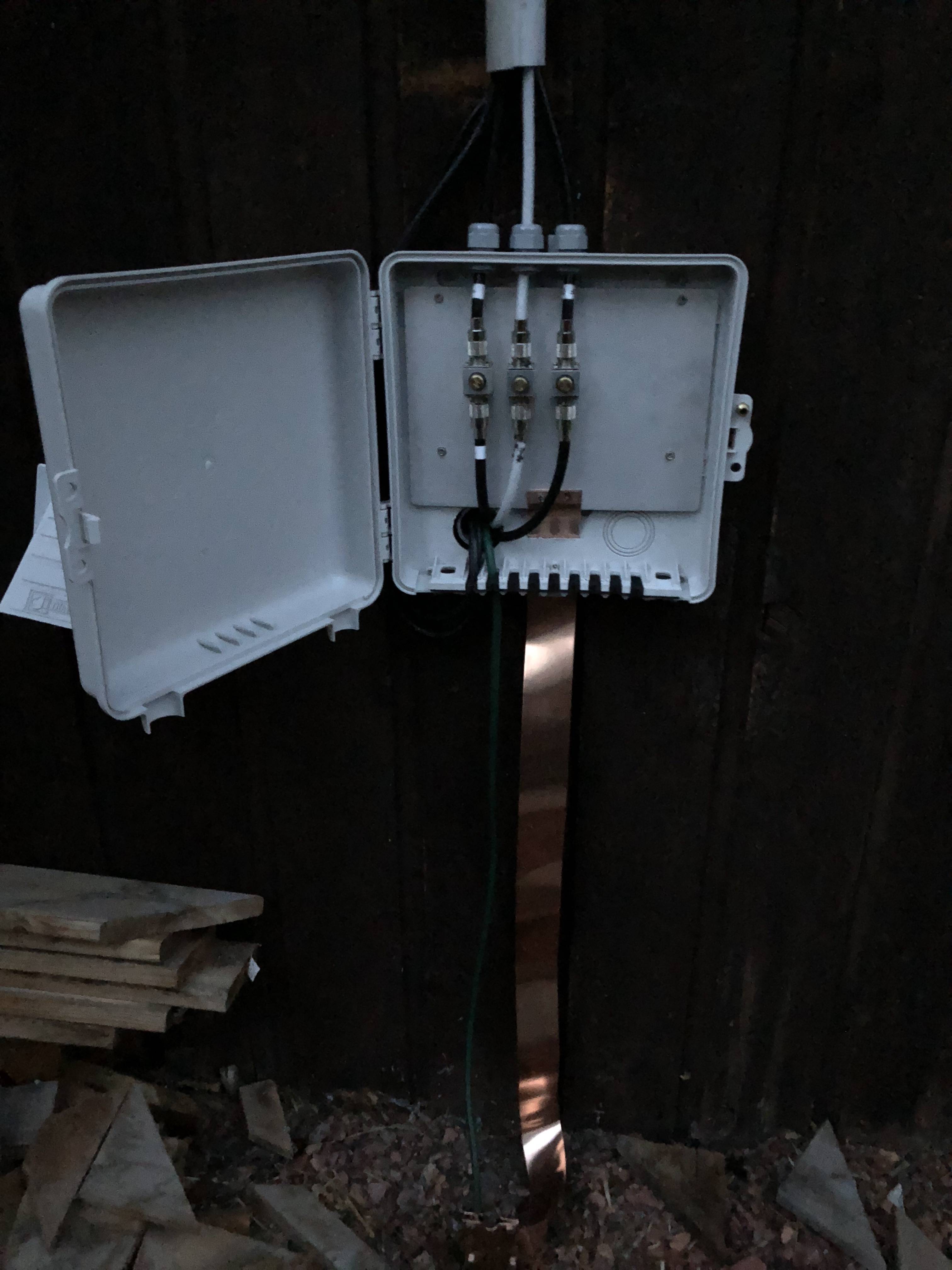 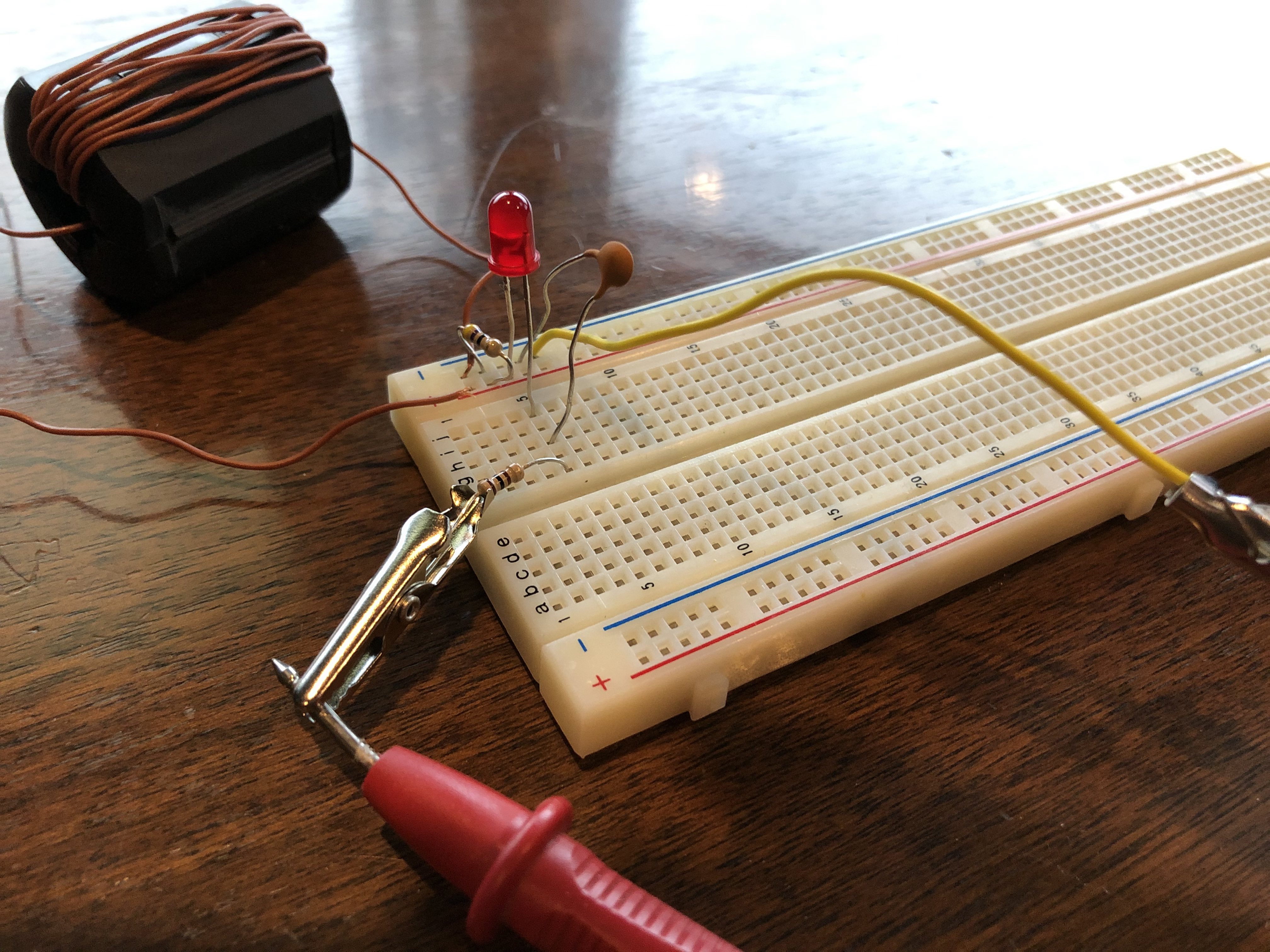 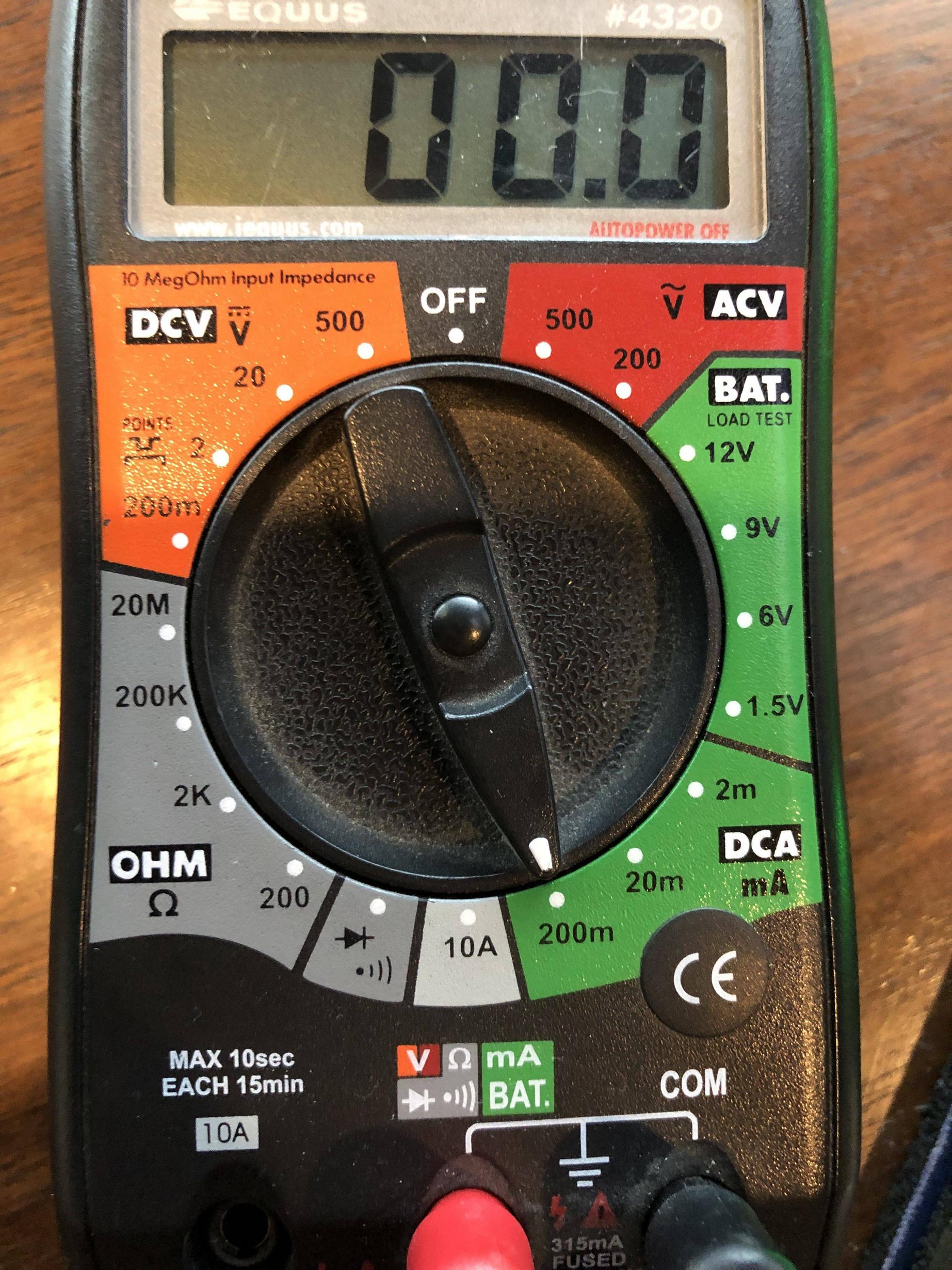 Not the answer you're looking for? Browse other questions tagged rfi ferrite choke-balun .

39
Using a balun with a resonant dipole
20
How to detect common-mode currents or “RF in the shack”?