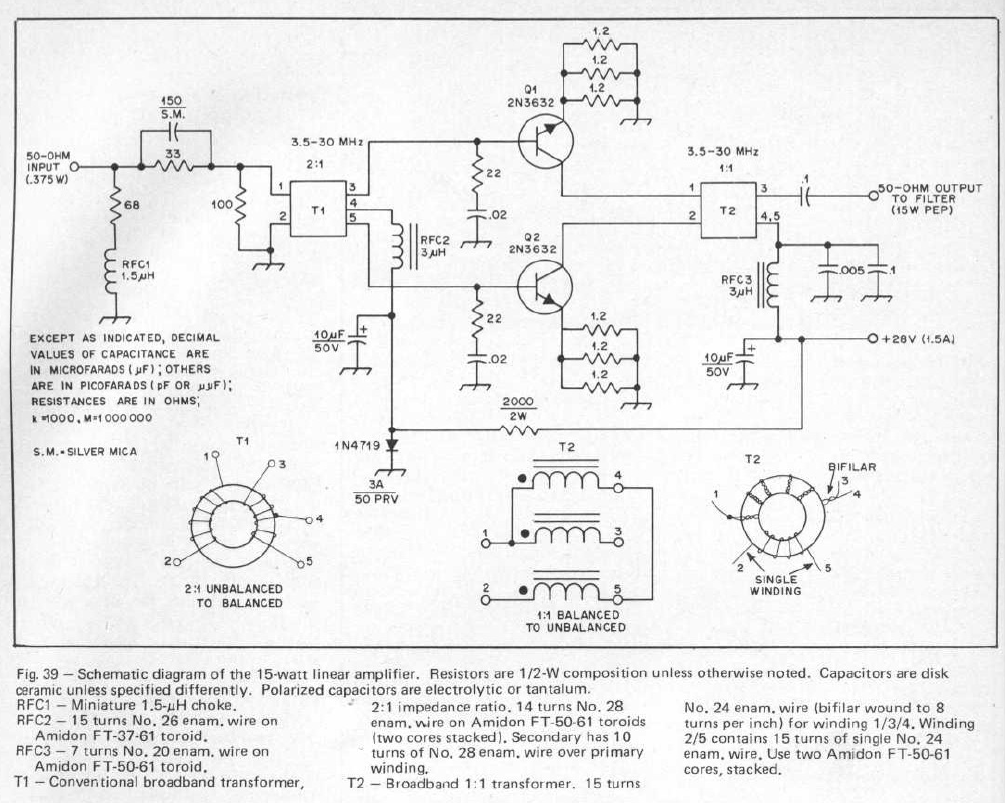 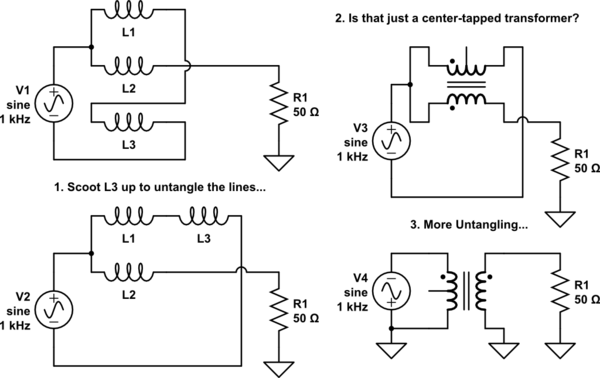 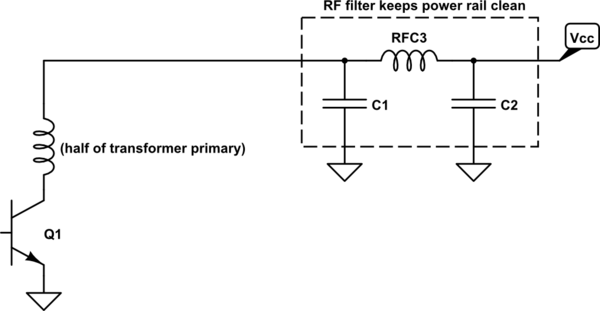 6
Impedance Matching Different Feedlines
6
Understanding coax radiation and "current on the shield"
3
Balun identification from picture
5
How to build a balun transformer for 2m RX with low insertion loss
9
How can I do direct digital synthesis of a 630m WSPR signal?
9
What is the purpose of the transformer at the input (and output) of this RF push-pull amplifier
1
Using a common-mode choke on symmetrical antenna system
7
How to determine number of turns for a 1:1 balun?
5
How to match low impedance of NVIS Dipole?
2
Hypothetical question: Repeater with power amplifier