When was the first radio transceiver (transmitter/receiver) built, and by whom?

I'm really passionate about signals and communications ever since I was a child where we "built satellites" - little did I know that it would become part of my future. So here is my first question:

When was the first radio transceiver built and by whom?

Search on Google brings one to Wikipedia

This is tough to nail down since even the term transceiver is subject to interpretation. It is also often the case that a given answer may only be applicable for a specific geography. 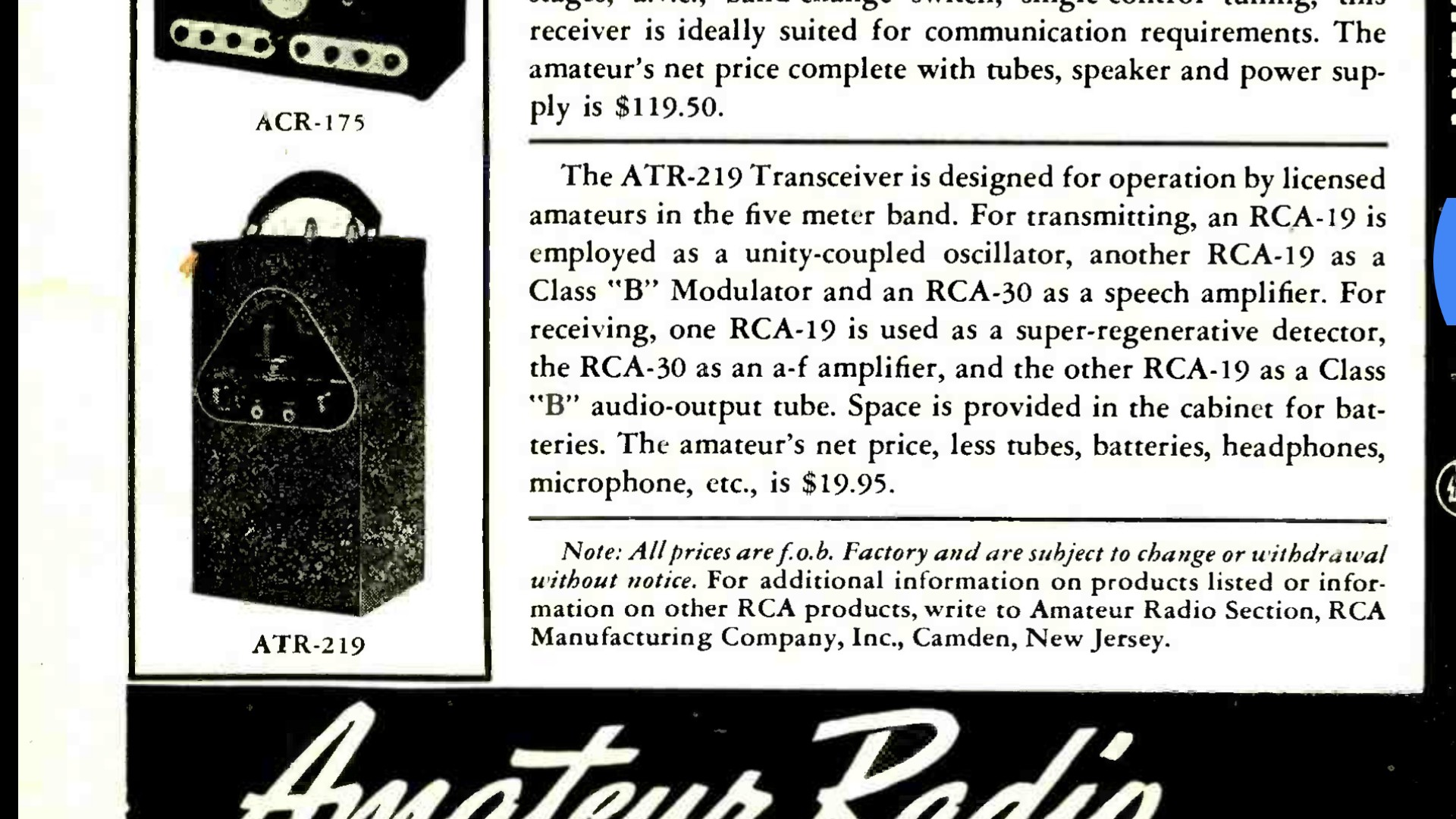 The Hallicrafters SR-75 was introduced in 1950 and is probably the first US product that would begin to match our current concept of a transceiver but with a crystal controlled, 10 watt transmitter: 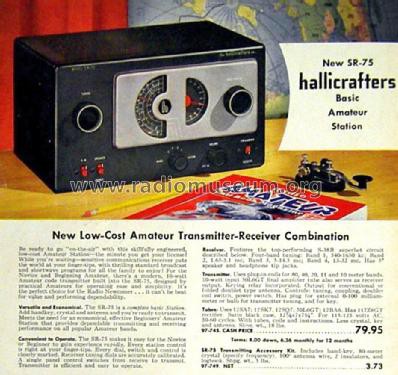 In 1957, Collins introduced their first ham transceiver, the KWM-1 to compete with Hallicrafters. They touted theirs as the first mobile transceiver. Transmit and receive frequencies were controlled with a single knob. Split operation required an optional accessory. It sold for over $8,000 in today's US dollars! It makes the new IC-7300 look even more like a bargain. 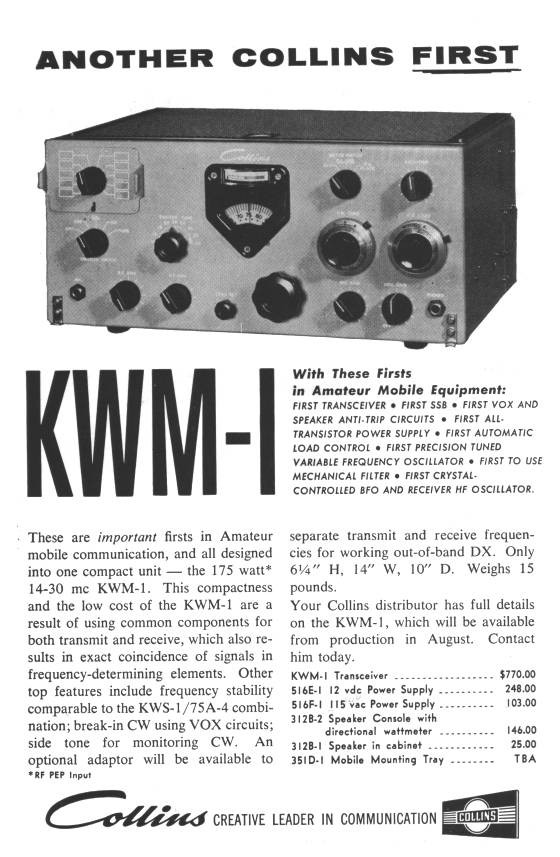 I strongly suspect that there is comparable history in the German, Italian, England, and Soviet Union marketplaces based on their general technological development in that era.

In 1898 Nikola Tesla made presentation of his remote controlled boat.

It did not only send and receive using radio waves but also used complex encoding to send commands though simple radio channel.

Not the answer you're looking for? Browse other questions tagged transceiver history or ask your own question.

5
Is the 3-cm band serviced by any commercial main-stream ham radio transceiver?
1
Can the transmit and receive functions of a boat anchor transceiver share the tank circuit?