Notice the vertical antenna on the truck. I believe this first antenna is referred to as a "dipole", mounted vertically. CB to coax, coax to antenna.

The shell of the truck is fiberglass. Even the front bumper is plastic. Of course there is metal; door frames and the frame itself. The shell is also dipped in a rust proofing solution and I had to clean out threads in the truck that the screws go in. So the screws tap into metal instead of the coating from the rust proofing. I also grounded the mounts that I installed on the truck. 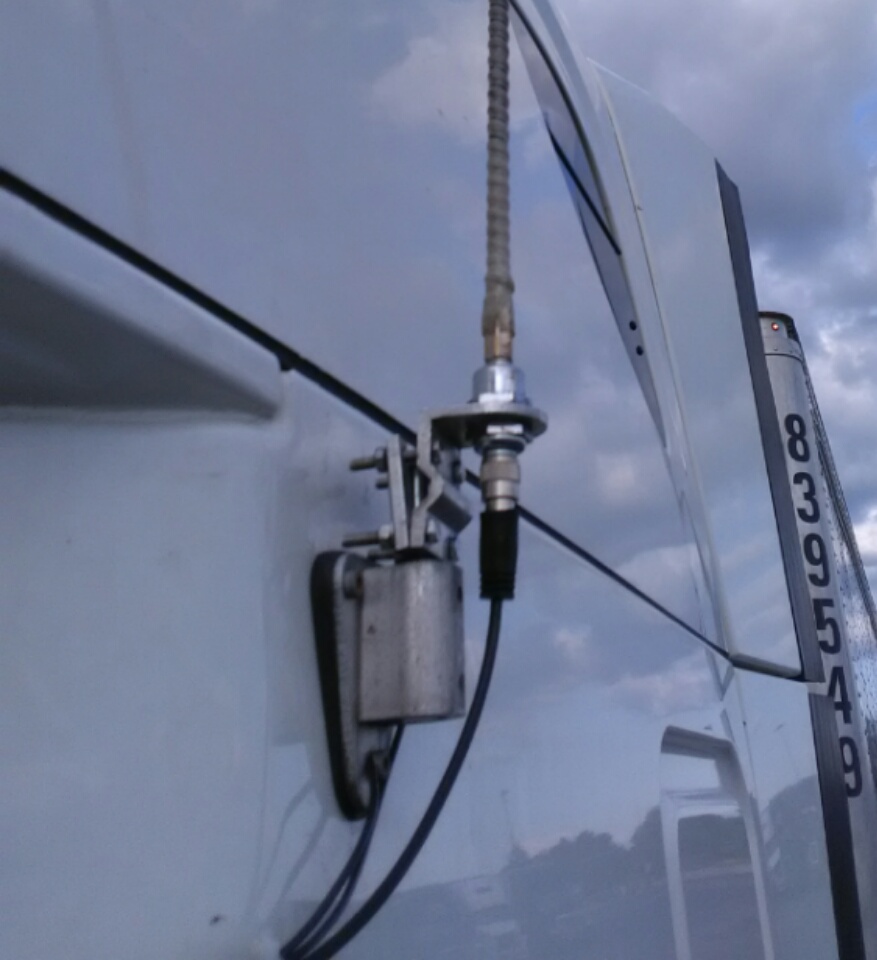 Will this setup work? Will this create the needed reflective element? 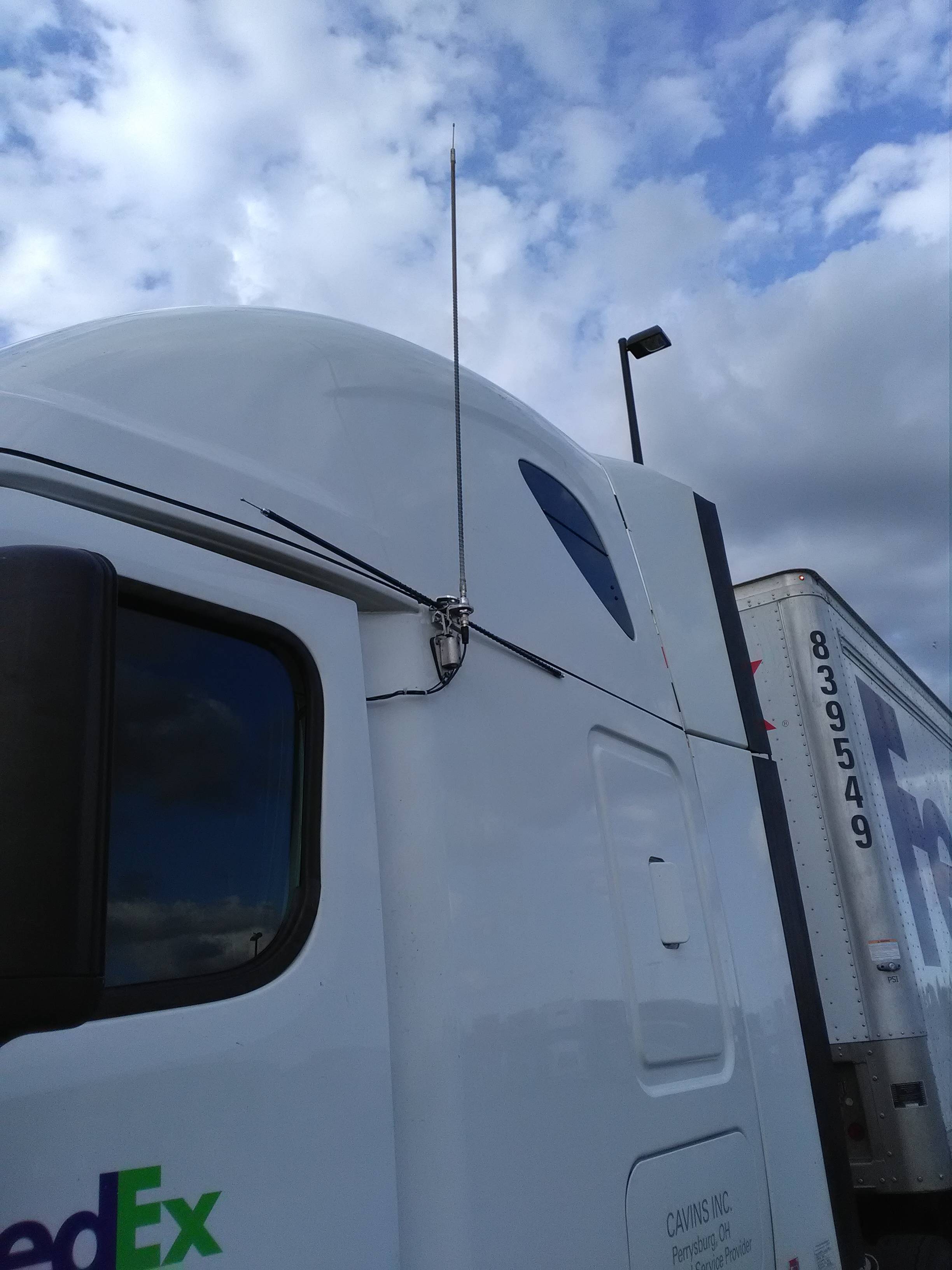 as you might guess from it’s name, a dipole consists of two parts, in opposition to each other. A vertical antenna like yours needs an opposing component to act against (usually the earth, or a large plane of metal called a groundplane), and for mobile antennas the ground is usually provided by the metal body of the vehicle. You will notice that the outer part of the coax is connected to the bracket - that would usually connect to the metal body of the vehicle, except that you say your truck is largely fibreglass. This presents us with a few problems, but it’s nothing insurmountable.

If you can get to the inside of the bodywork where the bracket is bolted on the inside, connect some medium-heavy wires to the bolts (they are also connected to the outer of the coax), and run them in a straight line sideways and down in as many directions as you can, for as far as you can. I’d say three wires would be good, four or five better.

These wires will be invisible from the outside, and should help balance the antenna to good effect.

If you have some eyelet connectors

then these would be ideal, to allow for a good connection to the antenna.

17
How does a mag mount antenna achieve a ground plane?
5
How to calculate or estimate surface area of required ground plane for a mobile antenna?
9
Should I ground my radio to the chassis or battery for a mobile install?
7
When and why does the size of a ground plane or radials matter?
8
Can I use a helical ground plane radial in the same way that a loading coil works?
7
Passively reducing ground loss?
4
Is a ground plane antenna a poor choice to use in a forest?
5
Can half of a directional antenna (Yagi-Uda, HB9CV) be replaced by a ground plane?
0
Outdoor Terrestial Digital TV Receiver Antenna: 500-700 MHz Band, Can I Make It Work Better?
3
Ground-Plane radial sizing, is there such thing as too long?